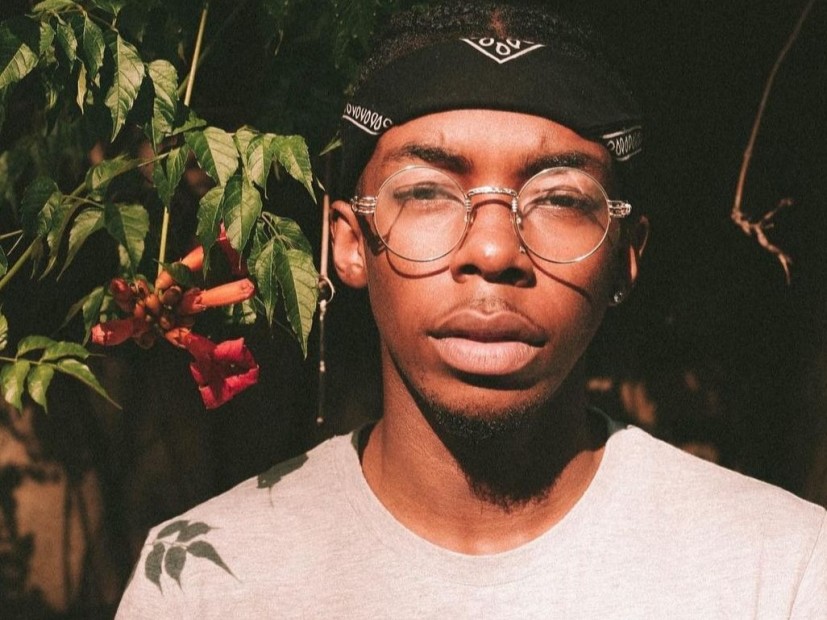 Nehru took to Instagram on Thursday (February 15) to share the cover art for the Kaytranada and DOOM-produced project, which features a miniature model of Nehru arriving at the top of a building on — you guessed it — an elevator.

For Elevators: Act I & II, the 21-year-old is attempting to make a rap version of The Beach Boys’ iconic album, Pet Sounds, something he confirmed to HipHopDX earlier this month. “That’s one of my favorite albums,” he said at the time.

Check out the cover art for Elevators: Act I & II below.

(This article was last updated on February 5, 2018 and can be found below.)

Ahead of its release, Nehru has shared a trailer for the DOOM and Kaytranada-produced album. Created by Raphael Truffi Bortholuzzi of Grandmondo Miniatures, the visual finds Bishop narrating the inspiration behind the album’s two part concept (Act I – Ascension & Act II – Free Falling).

“This project is a collection of my feelings straight from my heart,” Nehru explained in the press release. “All of my ideas were created specifically off of instinct and intuitive occurrences. This album is my answer to the question, ‘What would you say your music sound like?’ My answer to that would be ‘Grammy Rap.’

“There’s ‘Mumble Rap’ and then there’s ‘Grammy Rap,’” he added. “With this project I was largely influenced by music theory and Pet Sounds by The Beach Boys. This is my attempt at a ‘rap’ Pet Sounds.”

Watch the trailer below.

(The original version of this article was published on October 24, 2017 and can be found below.)

Aside from August’s “WW3,” New York-based rap prodigy Bishop Nehru has been relatively quiet. But that’s all about to change. Nehru has just rolled through with an announcement that a new project, Elevators: Act I & II, is on the way.

The 21-year-old MC took to Instagram on Tuesday (October 24) to post a photo of himself and Kaytranada with a caption that read: “MY NEW ALBUM “ELEVATORS: ACT I & II” (Prod. by @KAYTRANADA & DOOM) IS COMING SOON.”

DOOM, who Nehru collaborated with on 2014’s NehruvianDoom, is producing the project alongside Kay.

According to Nehru, the forthcoming project is just the tip of the iceberg.

Nehru told HipHopDX, “Trust me I have a lot of new stuff coming. I have a mixtape and an album finished up.”