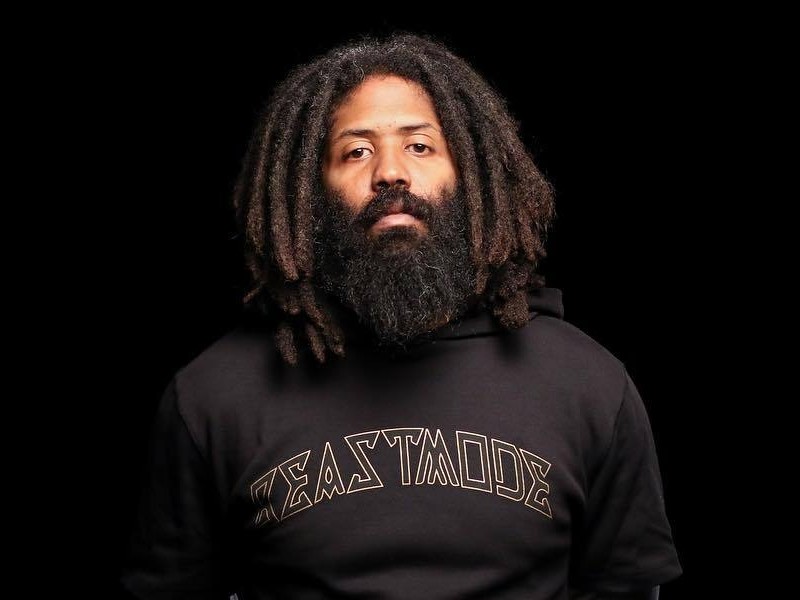 Murs plans to drop his A Strange Journey Into The Unimaginable LP on March 16, which just so happens to be his birthday. Ahead of its release, the host of HipHopDX’s The Breakdown has unveiled the cover art and tracklist for his upcoming album.

“You don’t really know who you are until you hit rock bottom,” Murs said of the album. “I’m reaffirming that I’m not broken. After everything happened, I had nothing I wanted to say musically. I was in the midst of so much shit that I really couldn’t speak on where I was…Because I didn’t know where I was. November was seven-and-a-half months after my son died. I spent the summer with my oldest son. I was getting back to normal little by little. I thought I could stay at the bottom and wallow, but I had Strange Music reserve the release date two years ago. They pressed me to stick to the deadline. It worked. I’ve always made vulnerable music and been through some things. However, it was nothing like the last four years. So, I screamed back into the abyss.”

In addition to the album details, Murs also dropped a video for his “Same Way” single featuring Tech N9ne. The visual depicting a “Meet The Parents dinner from hell” fittingly arrives on Valentine’s Day (February 14).

Check out the cover art and tracklist for A Strange Journey Into The Unimaginable below.