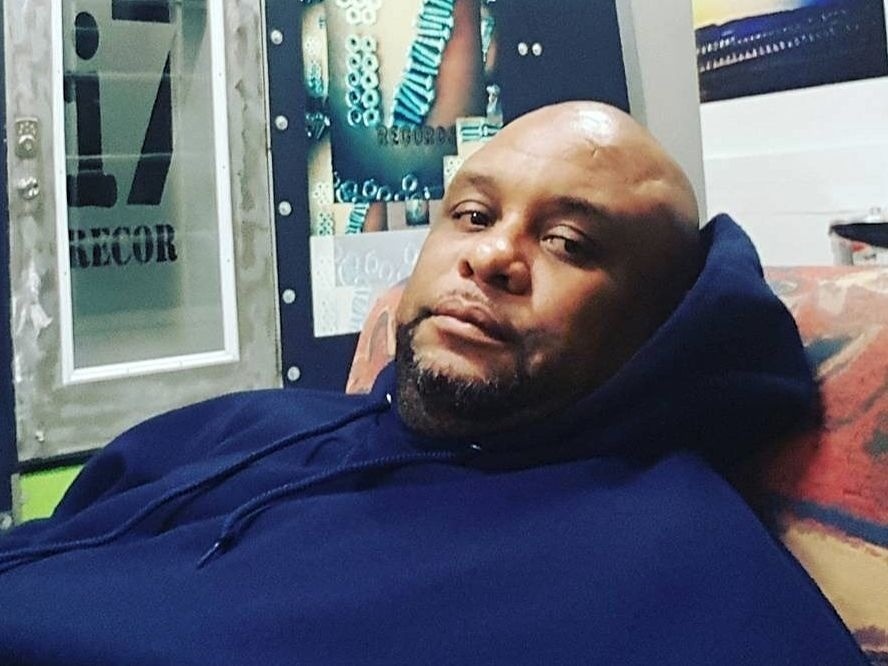 Producer Chyskillz, the mastermind behind the classic Onyx singles “Slam” and “Throw Ya Gunz,” passed away from a heart attack on Tuesday (February 13).

In a joint statement to HipHopDX, Onyx MCs Fredro Starr and Sticky Fingaz said, “Rest in Paradise to our brother Chylow ‘Chyskillz’ Parker. Our condolences go out to his family and close friends. We will always acknowledge your contribution to the Onyx legacy. Your music will always inspire. Love our brother!”

Although Chyskillz is widely known for his contributions to Onyx’s platinum-selling debut, 1993’s Bacdafucup, he also produced for other Hip Hop legends like Run-DMC, LL Cool J and Public Enemy.

Check out their posts below.

We learned today with great sadness of the passing of our brother, Chylow “Chyskillz” Parker. Our love and prayers go out to his family. At this moment and always, we acknowledge his extraordinary contribution to the ONYX legacy, which lives on in the music. #ONYX4LIFE pic.twitter.com/StS9v0pmxj

Damn, so sad to hear about ChySkillz passing. RIP my brother.