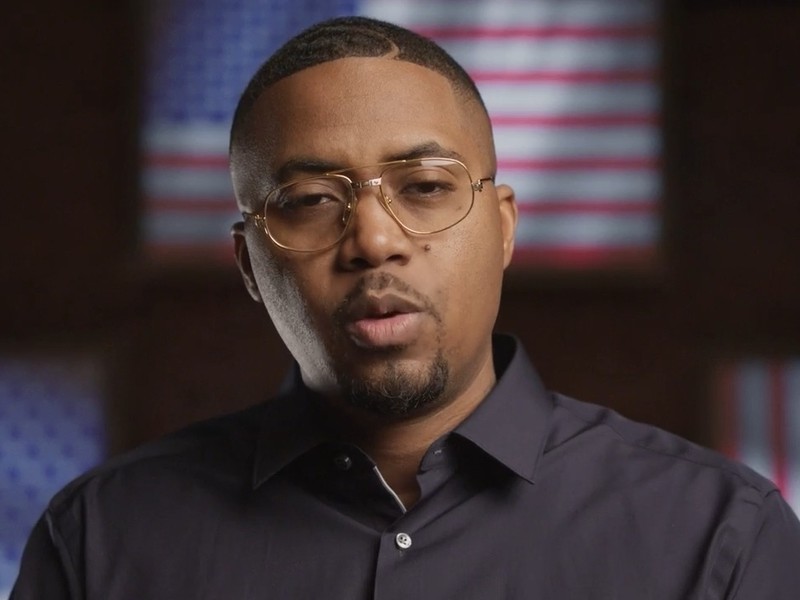 Nas teamed up with Google Arts and Culture for a special tribute to celebrate Black History Month. The legendary MC penned an article for Google titled “We Continue To Rise” and starred in an accompanying video to pay homage to generations of Black music.

“I was raised to understand that every month was Black History Month,” Nas wrote. “That every day, my ancestors, contemporaries and everyday dreamers like myself can, shall, and continue to make history. Our music has been a relentless advocate for our story, which plays a crucial role in the American narrative: Red, white and blues, baby.”

Nas touched on the importance of Black music and storytelling, highlighting some of the most influential musicians in history. The Illmatic creator mentioned Slick Rick alongside a group of music luminaries that included Robert Johnson, Louis Armstrong and Sarah Vaughan.

“I would realize — through the education I received from my parents and my own travels — that Robert Johnson, Louis Armstrong, Sarah Vaughan and Slick Rick were one in the same,” he continued. “Native storytellers who shined a light on our purpose, preserved our legacy and, without question, rocked the house. The conversation never stops and we all continue to push it steadily along, through our arts n crafts and even within the way we speak. Bumps in the road can’t stop this. Some might argue that this here scribe is talking a whole lotta jazz but anyone fly enough and culturally astute enough to listen will hear what we’re saying.”