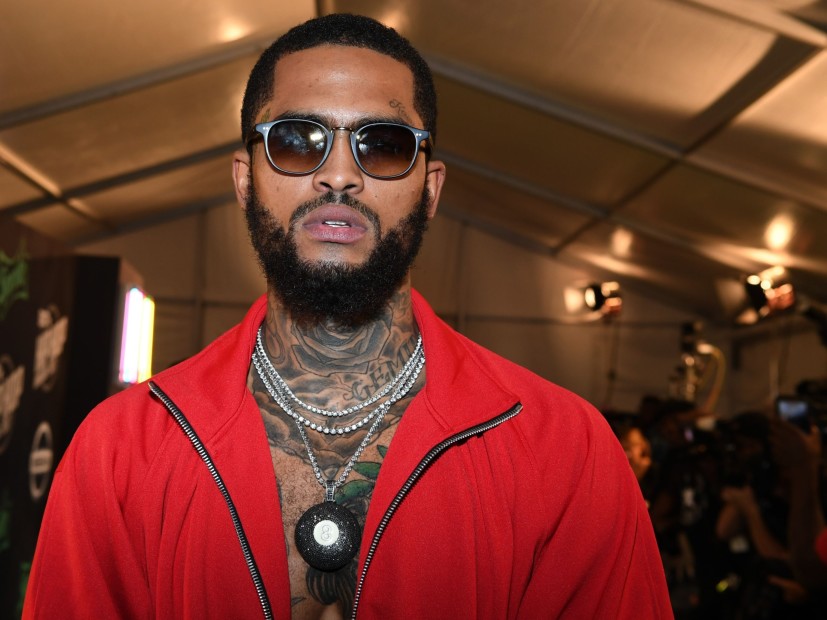 Seattle, WA – Dave East found himself the target of Twitter’s wrath on Sunday (February 4) after firing off a rude response to one of his fans. East was scheduled to perform on Saturday night (February 3) in Seattle, Washington where one fan in particular was feeling anxious after hours of waiting for him to hit the stage.

East’s response? “So LEAVE,” he tweeted back.

Almost immediately, people started coming for East, pointing out he wasn’t “good enough” to be acting so dismissive of his fans.

The Harlem MC has been on a steady rise to notoriety since dropping 2014’s Black Rose. His most recent project, Paranoia 2, was delivered late last month and received a 3.9 rating from HipHopDX’s Aaron McKrell who said, “It’s the stellar storytelling that elevates East’s themes above standard thuggery and stamps P2 a memorable affair.”

The Def Jam Recordings signee, who was recently appointed the Global Ambassador for Luc Belaire, was just featured on DJ Premier and Royce Da 5’9’s “Era” from the duo’s highly anticipated album, PRhyme 2.

But according to some of his fans, he needs to check himself before his ego gets the best of him.

Dave East is a trash ass human. he’s bitter & spiteful & you dumb ass bitches still give him ya money 😪 download his shit off Limewire like me

Imagine waiting almost 4 hours and then you get hit with this? Bruh 😂😂

That’s what happens when a nigga gets too big for his britches . Terrible .

shit like this is mad corny man, people pay good money to see you. Yes the promo folk may have a pay to play thing going with the openers so it’s not under your control, but there are better ways to handle this.

You ain’t making music that good too act like this

Dave East can spit but ain’t nobody really checking for that nigga. He got the moxie of a 16 year old boy who swear he conquered the world cuz he made the basketball team. Get the fuck out of here kid.

Dave East is so out of pocket for that shit .
You want fans to come to your shows and support you. And then you tell your fans to leave when the show is running behind schedule? Corny.

Dave East tweakin tweakin. I would’ve apologized even if I didn’t mean it.

I’ve seen Dave east, in the last couple months 1) steal an artists design and sell it on his merch website. Then block him when homie checked him. 2) been rude af to the very same people who supported him and put him on the stage to perform in the first place.