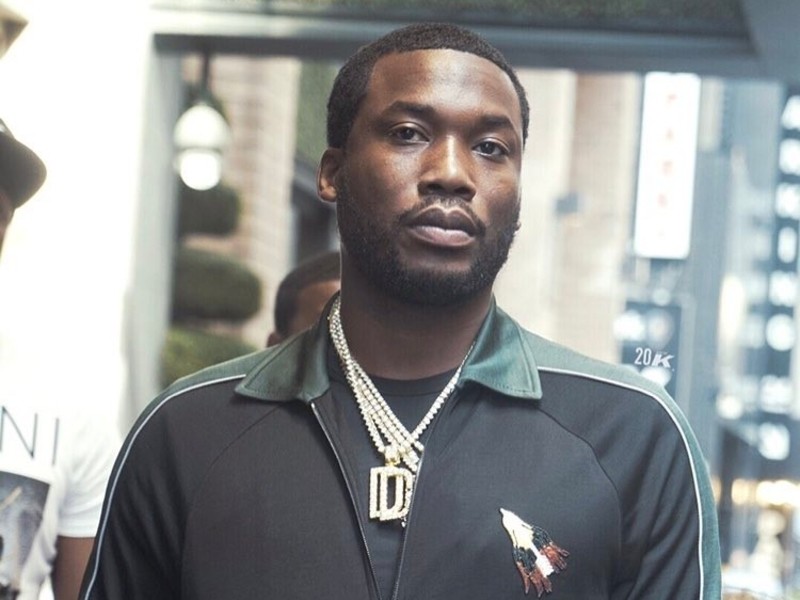 Philadelphia, PA – Meek Mill has become the latest Hip Hop star to donate to Colin Kaepernick’s “Million Dollar Pledge” despite being incarcerated. The campaign is the former NFL player’s vow to donate $1 million to various non-profits to help oppressed communities across the United States.

Mill, who is serving two to four years for parole violations, is donating $10,000 to Youth Service Inc. Kaepernick has matched Meek’s $10,000 for a combined donation of $20,000 for YSI, whose mission is to strengthen the family unit, help at-risk teenagers and promote child safety throughout the City of Philadelphia.

Despite my brother @meekmill’s current circumstances, he continues to stay connected in the community of Philly. He pledged to go #10for10 on my #MillionDollarPledge. We’re both donating $10k for a combined $20k to Youth Service Inc. Keep staying strong Meek, we love you brother! pic.twitter.com/ZCbecqtPF6

Last week, Snoop Dogg contributed to Kaepernick’s campaign with a $25,000 donation to Mothers Against Police Brutality, a Dallas-based organization that helps unite mothers who have lost children to police violence. A bevy of Hip Hop and R&B stars have also contributed to Kaepernick’s charitable efforts, including Joey Badass, Nick Cannon, Chris Brown, Jhené Aiko, and T.I.