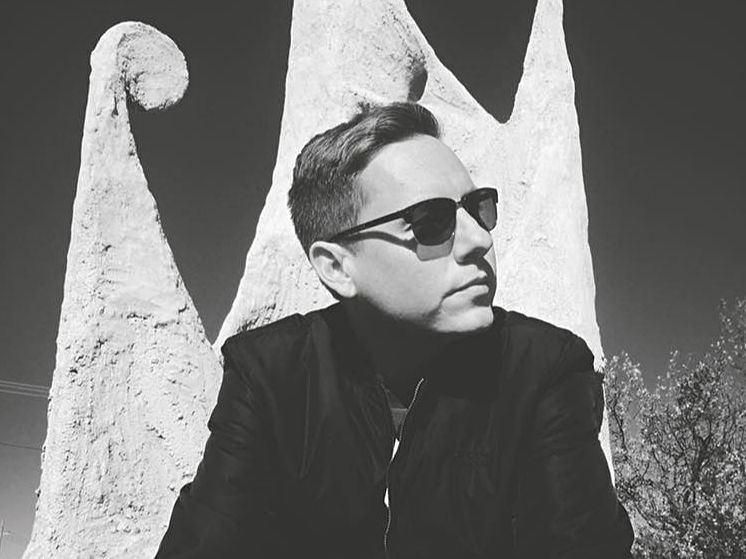 After grinding for the past 17 years, Canadian producer Factor — now Factor Chandelier — has returned with a new solo album, Wisdom Teeth, his follow-up to 2016’s Factoria and second under his new moniker. The 11-track project features Freestyle Fellowship luminary Myka 9, Fake Four Inc. mastermind Ceschi Ramos, Astronautalis and Kay The Aquanaut, among others. As a bonus, he’s released a video for “The Gospel” featuring Ceschi, who he has built a solid relationship with over the years.

Being in the industry for a while, I’ve had the chance to worked with some of underground’s finest in the studio and on stage,” Factor tells HipHopDX. “It has helped me get to know the artists personally, and that has let the collaborations happen organically and make a genuine sound. I really like to create from scratch in the studio if at all possible, being in the same room really helps the energy, but that can’t always happen.

“So if I have made something that I think will really fit with someone emailing them is option two,” he adds. “I am grateful for the amazing vocal features on the new album.”Factor is preparing to welcome his first child into the world this April and although he’s entering into uncharted territory, he’s embraced this new chapter of his life. His impending fatherhood has found its way into the music.

“This record has more of a general introspective theme than some of my past albums,” he explains. “This new record is more of a ‘coming-of-age’ record then a direct concept. I know people say this all the time but, this project really is an album for the people who have been a fan of mine and followed my solo records, my collaborative records and all the eclectic mix of sounds I have been working with for years.”

Wisdom Teeth is scheduled to arrive on February 9 and pre-orders are available here.

Check out the cover art and tracklist below. 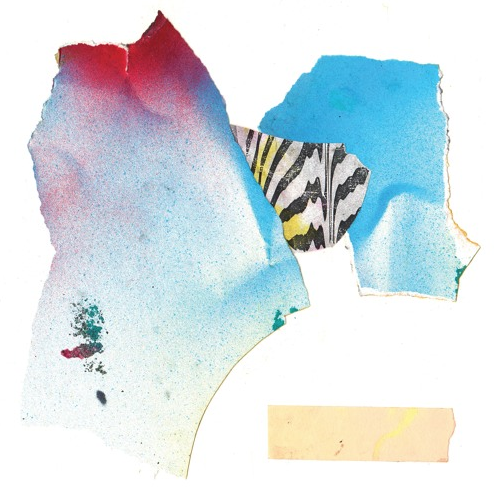