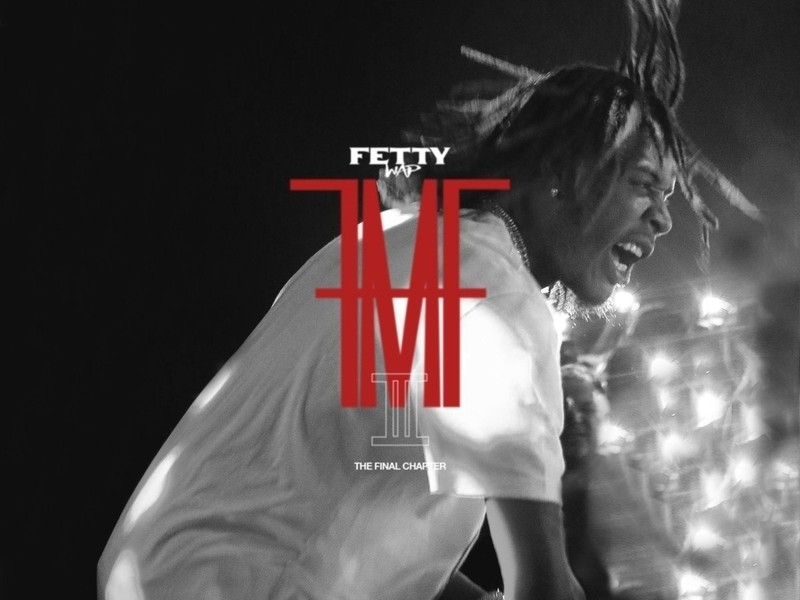 Fetty Wap’s FMF series has come to a conclusion. The “Trap Queen” artist has released a new project titled For My Fans: The Final Chapter, the third and final edition.

The 12-track project is the follow-up to For My Fans 2, which was released in October 2017. Guest appearances are made by Monty, Sean Garrett, Duke and M80.

View the stream, cover art and tracklist below. 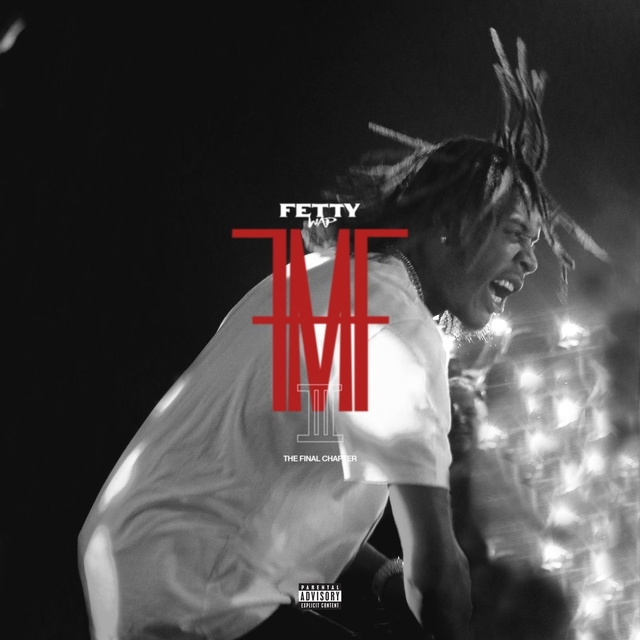