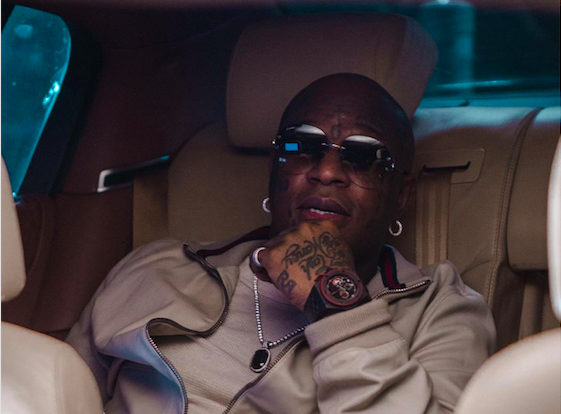 Miami, FL – Cash Money Records CEO Birdman has been ordered to surrender his Miami Beach mansion, according to court documents obtained by The Blast.

A company called EMF Transfer Agent initially hit Birdman with a suit over the mansion late last year. The waterfront, 20,000 square foot home was purchased by Birdman for $14.5 million in 2012, with the Big Tymers member taking out a loan for the home in 2015.

The lawsuit alleges he stopped making loan payments in February 2017. After attempting to sell the massive property for $20 million in June 2017, he is now being forced to cough up the keys and access to the security system — as well as all related contracts, leases, rental agreements, fixtures, furniture and equipment — as collateral for the loan payments.

The seven-bed, 11-bath compound will be available for rent or lease but is prohibited from being sold or transferred until the legal case is closed.