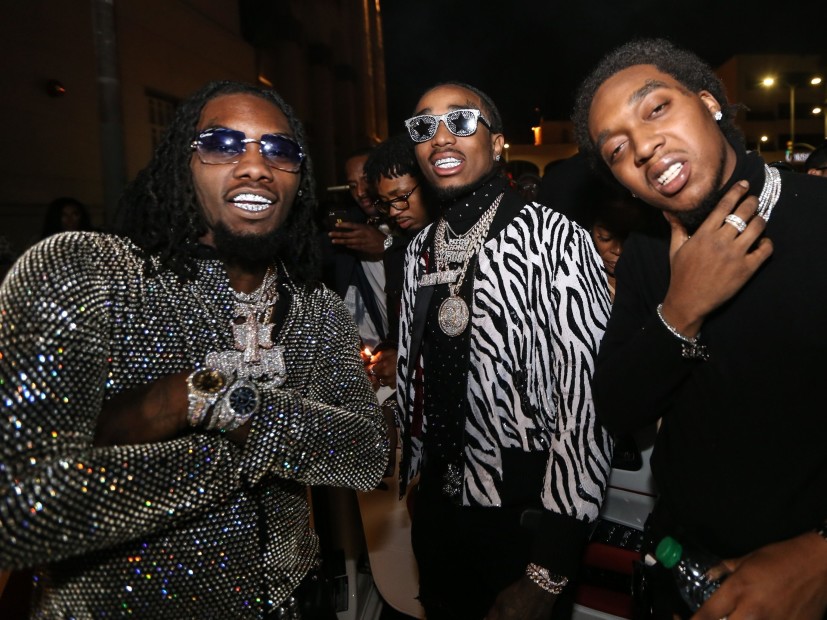 Migos — Takeoff, Offset and Quavo — has had an epic rise in notoriety over the past few years. To kick off 2018, the Grammy Award-nominated Atlanta trio has announced the cover art and release date for their highly anticipated album Culture II, the follow-up to last year’s Culture.  The project, which was one of HipHopDX’s Most Anticipated Rap Albums of 2018, is expected to arrive on January 26.

Previously released singles include “MotorSport” featuring Nicki Minaj and Cardi B, and the Pharrell-produced “Stir Fry.”

Migos is nominated in the Best Rap Album and Best Rap Performance categories at the upcoming 2018 Grammy Awards, which go down on January 28 at 4:30 p.m. PST.

Check out the (presumed) cover art below. 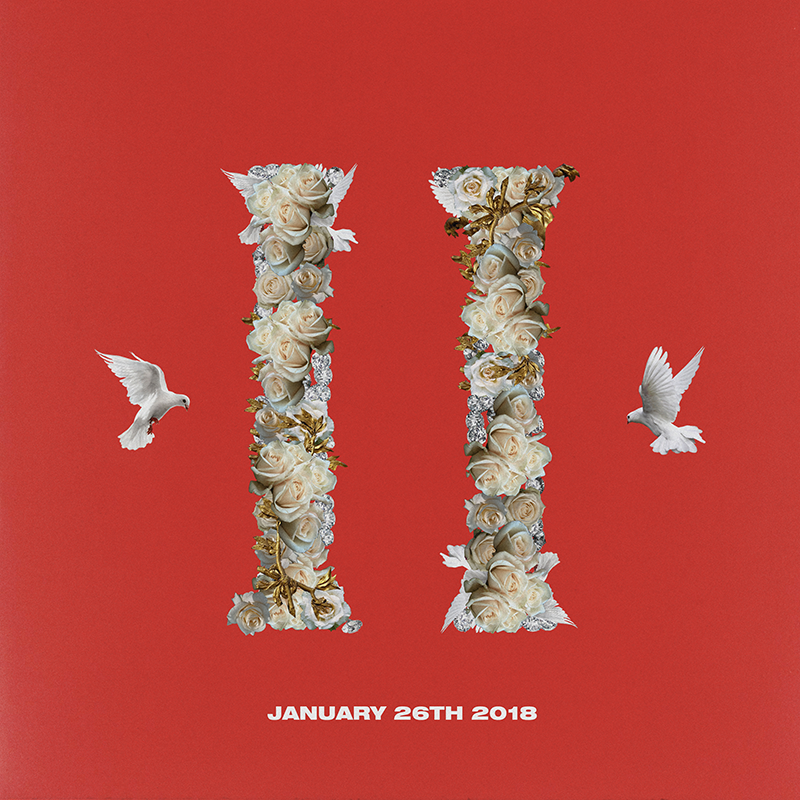