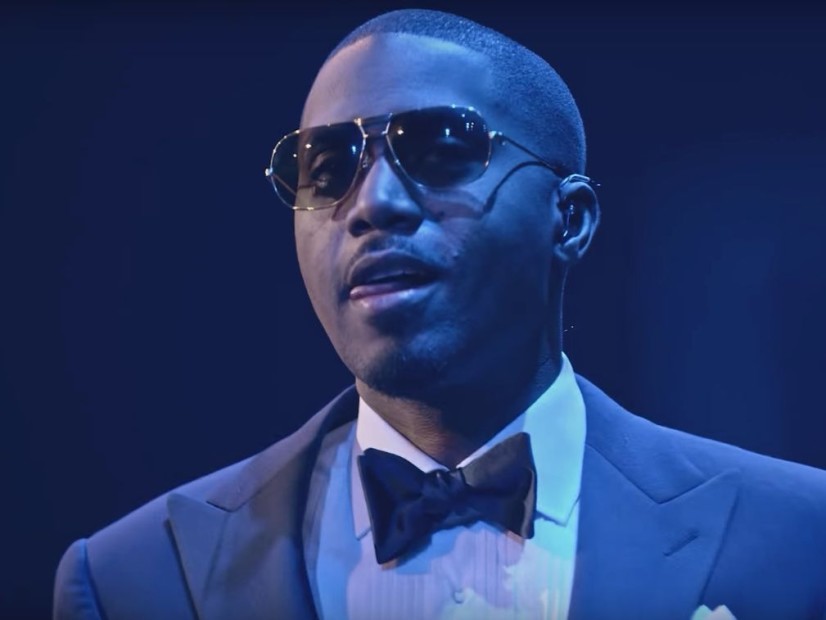 Washington, D.C. – Nas’ debut album, Illmatic, has become a bona fide Hip Hop classic since its 1994 release. Now, a new PBS special will revisit its 20-year anniversary performance where Nas teamed up with the National Symphony Orchestra at the Kennedy Center in Washington D.C. in 2014.

PBS will broadcast the special event on February 2 as part of its Great Performances series. Titled Nas Live From the Kennedy Center: Classical Hip-Hop, the Mass Appeal production is directed by Jason Goldwatch, and executive produced by Nas, Anthony Saleh and Peter Bittenbender.

Throughout the set, expect the Queens Hip Hop icon to perform songs like “N.Y. State of Mind,” “The World is Yours,” “Memory Lane (Sittin’ In Da Park)” and “It Ain’t Hard to Tell.”

Nas Live From the Kennedy Center: Classical Hip-Hop will air on PBS on February 2 at 9 p.m. ET and will be available to stream on February 3 on PBS’ website.

Watch the trailer above.