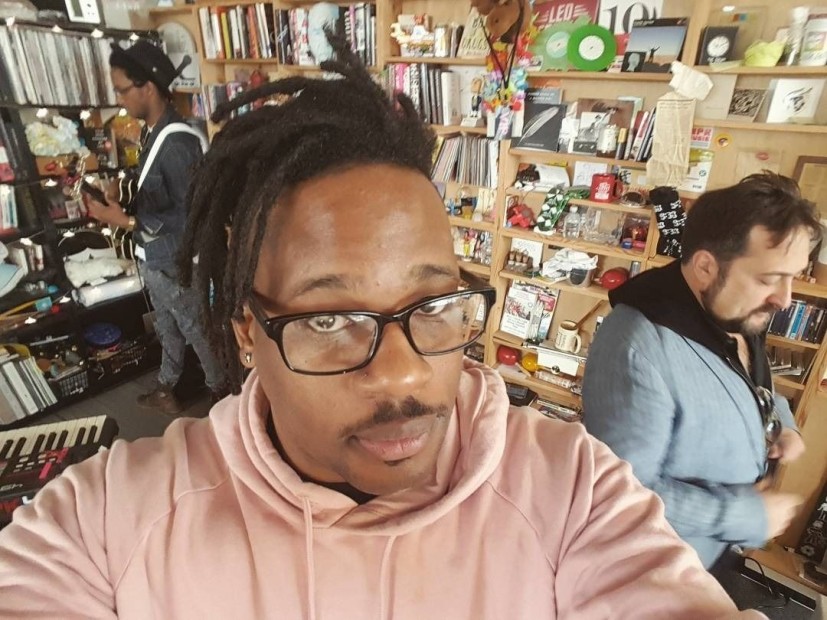 Open Mike Eagle was the latest musical guest on NPR’s celebrated Tiny Desk concert series where he delivered two songs from his recently released album, Brick Body Kids Still Daydream. The album, which made HipHopDX’s Most Slept -On Rap Albums of 2017 list, features “Daydreams In The Projects” and “(How Could) Anybody Feel At Home,” selections he performed during his three-song set.

Watch his performance above.