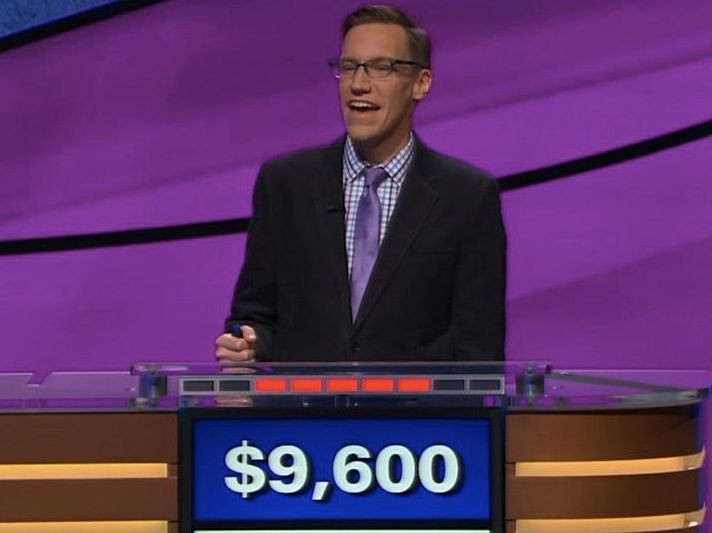 Jeopardy kept up its habit of including Hip Hop trivia in the mix with a few questions related to the topic on a recent episode. One particular contestant appeared to answer a question about Coolio correctly before Alex Trebek delivered the news that, in fact, he’d lost $3,200 for mispronouncing “gangsta.”

The question read: “A song by Coolio from ‘Dangerous Minds’ goes back in time to become a 1667 John Milton classic.”

The contestant answered, “What is Gangster’s Paradise Lost?”

Trebek momentarily granted him a W for the question, but after the judges reevaluated his answer, the longtime game show host took back the money for the mispronunciation.

Let Nick’s mistake be a lesson to us all. In 2018, you gotta keep it gangsta at all times. Never Gangster #Jeopardy pic.twitter.com/NMO7QsAfyI

Elsewhere in the same episode, Killer Mike was also referenced in a category called “Band Stands.”

Trebek stated, “Run The Jewels featuring El-P and this Atlanta activist teamed with the New York Times for a Top 10 list of protest songs.”

The question, of course, is “Who Is Killer Mike?,” although none of the contestants knew it.

The politically outspoken Hip Hop powerhouse took to Instagram to share a clip of the episode and revealed his grandmother would have been thrilled to see him on one of her favorite shows.

“my Grandma Mary is somewhere on the other Side proud AF of her baby who used to watch Jeopardy with her!” he captioned the photo. “Look El we made it!!!! @thereallyrealelp #AliceAndRevOrangeAreProud.”

Watch the clips above.