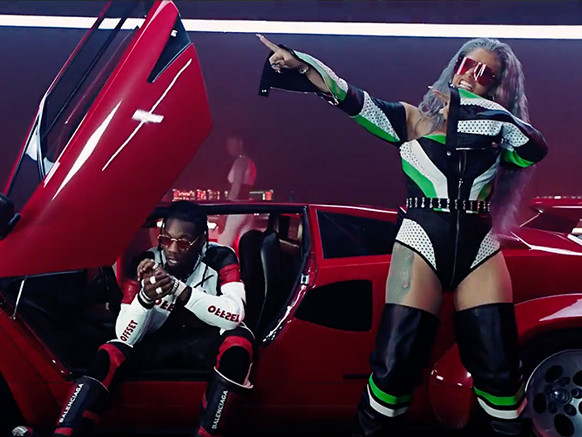 HipHopDX – This week in Hip Hop, Cardi B and her beau, Migos rapper Offset, have been dominating the headlines with wild social media antics, rumors of infidelity and an alleged pregnancy. Also, Lil Wayne dropped Dedication 6 and HipHopDX gave out more year-end awards as 2017 came to an end.

Someone reportedly hacked Offset’s iCloud account this week, releasing a video of what appeared to be the Migos member cheating on his finacée Cardi B before they were engaged.

Following the release of the video, Cardi pretended that she and Offset were having sex on Instagram Live, annoying a lot of people after she explained it wasn’t real.

But the drama didn’t end there. A woman (apparently notorious for faking pregnancies) also came forward to claim that Offset got her pregnant, although the couple has reportedly denied the woman’s claim. Offset says it’s an extortion attempt so he’s fighting back with his attorneys.

Read more about Cardi B and Offset’s drama here.

The 15-track project received a DX review score of 3.8, but there’s still more music to come under the D6 umbrella. Wayne shared the cover art for its sequel, Dedication 6: Reloaded, with no release date in sight. A version of JAY-Z’s 4:44 cut “Family Feud,” re-worked by Weezy and featuring Drake, was also released with the announcement.

We’ve been giving out Year End Awards all week! If you missed any, catch up below.

We also banged the gavel on a few more albums to wrap up the year.