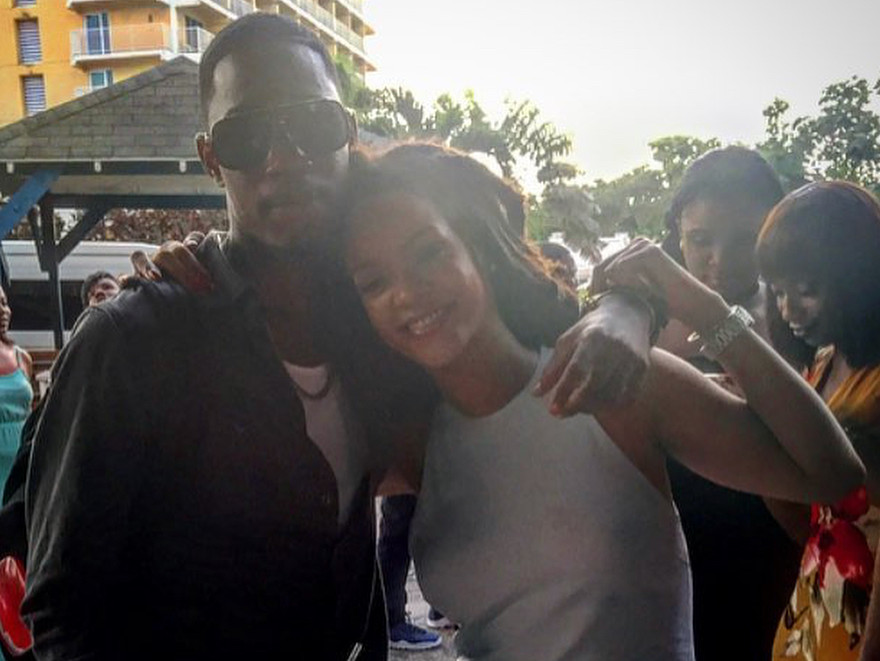 Saint Michael, Barbados – Rihanna’s cousin was shot and killed in her native home of Barbados on Tuesday (December 26), just one day after they celebrated Christmas together.

Tavon Kaiseen Alleyne, 21, was shot multiple times by an unidentified man as he was walking near his home in the Saint Michael area of the island, according to Barbados Today.

Alleyne was rushed to a nearby hospital but later died from his injuries. His killer has yet to be caught, though local authorities are calling on anyone who can provide information to come forward.

In a post uploaded to Instagram after her cousin’s death, Rihanna called for an end to gun violence.