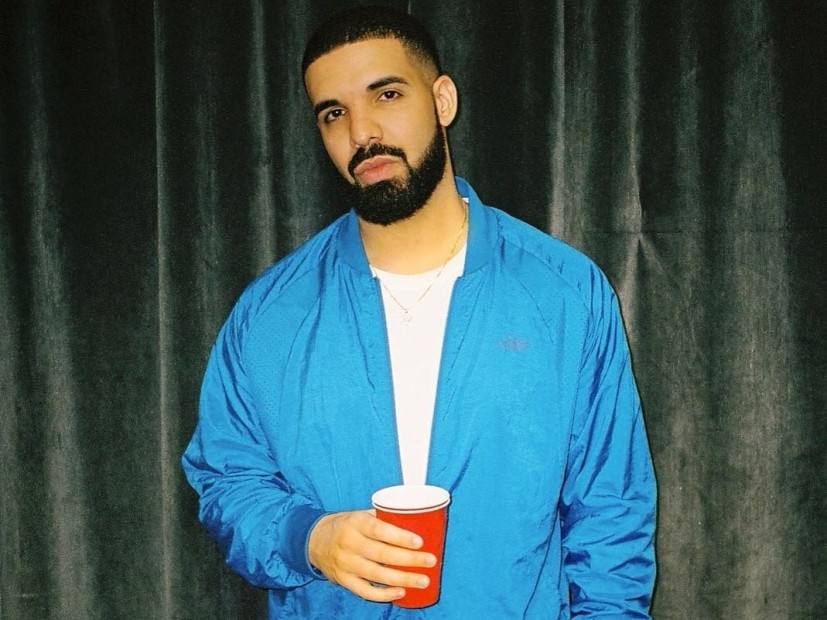 Drake fans got nearly four minutes of new music from the 6 God on Christmas Day (December 25) in the form of “Pistols.” Produced by longtime collaborator Noah “40” Shebib, the track centers on (what else?) a some form of a romantic relationship.

In terms of fresh material, the Toronto titan has been relatively quiet but sparked rumors of a DOOM collaboration earlier this month with an Instagram post. On December 3, he posted the cover art of DOOM and Madlib’s 2004 classic — Madvillainy — along with a quote from the LP’s second track, “Accordion.”

Elsewhere, Drake wrapped up the Australia and New Zealand leg of his Boy Meets World Tour in November and has been posting photos of himself in the studio as recently as last week.

Check out “Pistols” above.