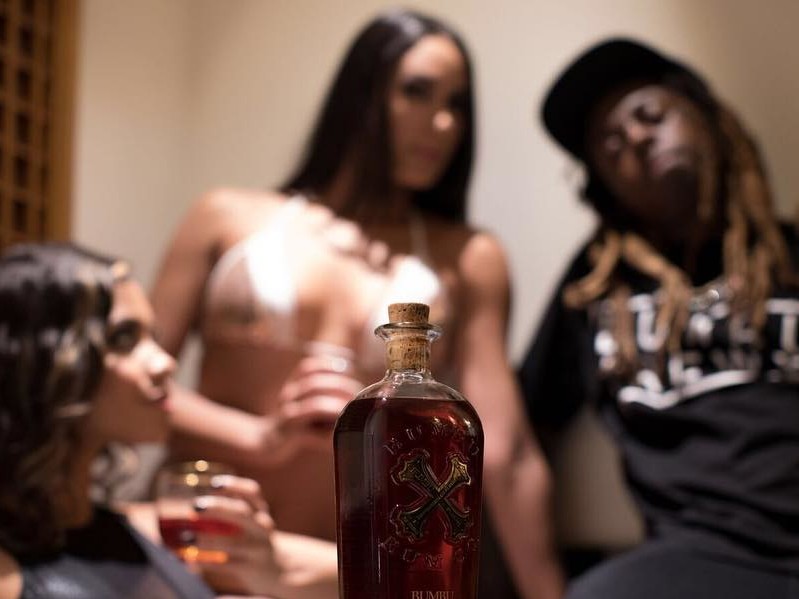 It’s obvious that Lil Wayne wants his umpteenth mixtape, the upcoming Dedication 6 to be recognized as a legacy project.

Why else would he create a Dedication 6 clothing capsule for his loyal fans to rock despite the inevitable circumstance that a Dedication 7, 8, and X will soon follow?

Wayne’s slime, Trippie Redd (that’s protégé for you urban dictionary cats) also appears on the Instagram rollout to model the gear as his verse from Rich The Kid’s “Early Morning Trappin” powers the spot.