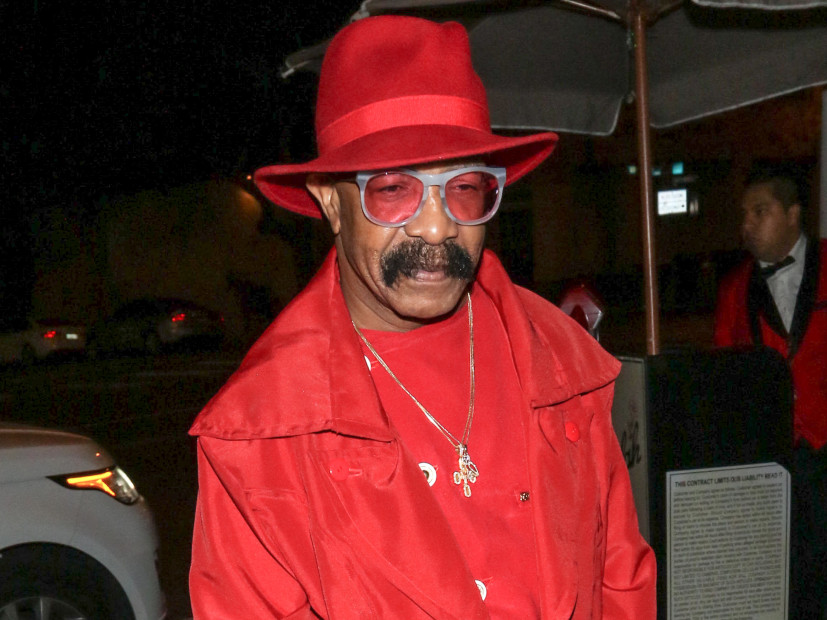 The Gram Dennis Graham Was Supposed To Stay Off Of – The sizzling Drake vs. Pusha T battle took a personal tone yesterday (May 30) after the Good Music President left his gloves in the locker room with the release of his scathing “The Story of Adidon.”

And it appears Drake’s dad, Dennis Graham is feeling the pressure after being named dropped by King Push. On Wednesday morning, the loud-dressing soul singer lashed out at gossip queen Wendy Williams for her atypical saucy coverage on the entire beef.

Enraged, Graham completely ignored the “Story of Adidon” advice where Pusha rapped, “Dennis Graham stay off the Gram, bitch, I’m on one” and marched straight to social media.

“I had come to actually finally like Wendy Williams and watch her show it grew on me,” he admitted, before completely turning to The Dark Side.

“Here’s the game changer, It’s very informative when you listen to a talk host report a story that they’ve actually researched and share it with their audience but this Rupaul Drag Race Queen looking B#+##^ has stepped out of her lane,You know nothing about Drake or Myself,Do your research before you try and be funny to your 79 capacity audience,Rupaul Jr WATCH HOW YOU SPEAK ON OUR NAME!!!!!!!! I lost all respect for you today !!!!’nn.”

The elder Graham also had his livelihood threatened later in the song when Pusha spit the lines, “You mention wedding ring like it’s a bad thing/Your father walked away at five, hell of a dad thing/Marriage is somethin’ that Sandi never had, Drake/How you a winner, but she keep comin’ in last place?/Monkey-suit Dennis, you parade him/A Steve Harvey-suit nigga made him.”

As of press time, Drake has yet to respond publicly to “The Story of Adidon,” which brought an alleged baby mama by the name of Sophie Brussaux to the spotlight.