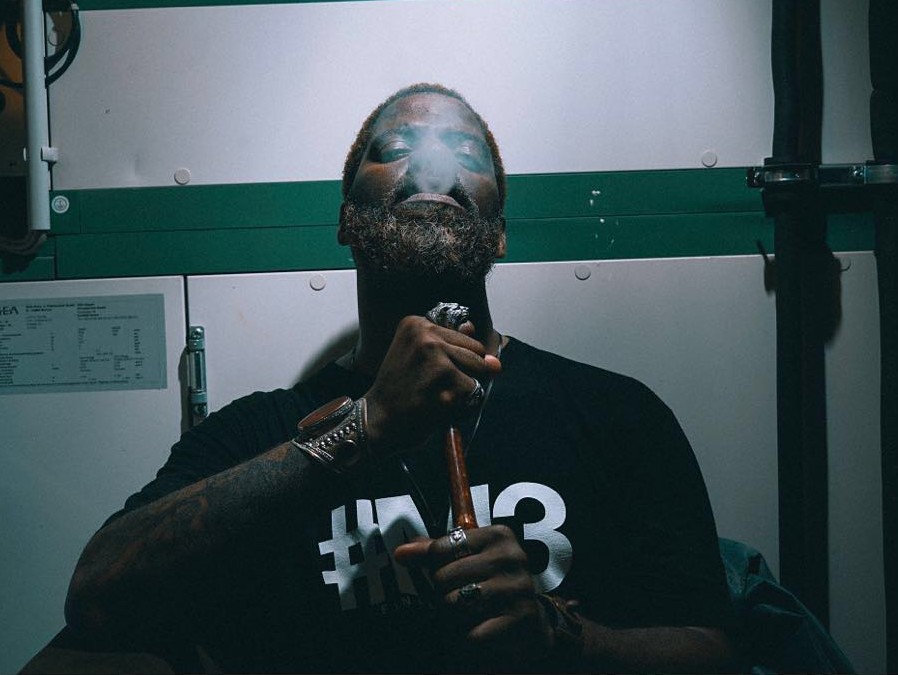 The former Kanye West songwriter called out his fellow Chicago friend for failing to procure funds in efforts to convert Ye’s childhood home into a creative safe house for the kids.

On Friday (May 25), Donda’s House released a statement saying they haven’t been able “…to secure the financial support of Kanye despite multiple attempts, and despite those early conversations about his plan of support and advocacy for the youth in our programs.”

West’s recent controversial actions, such as his support of President Donald Trump, backing of conservative pundit Candace Owens and saying slavery was a choice has caused an uptick in interview requests and questioning by corporate supporters about West’s involvement with the charity, named after his late mother Dr. Donda West.

One of West’s controversial actions involved him criticizing former U.S. President Barack Obama for not doing anything for Chicago and its youth. He also vowed, publicly on Twitter, that he has plans in place to help out his hometown, where Obama did not.

Obama was in office for eight years and nothing in Chicago changed.

Rhymefest went on Twitter to blast West for his lack of support for Donda’s House. He then signaled Drake for assistance — after GOOD Music pays the $100,000 invoice sent over to help with the “promotion” of Pusha T’s album DAYTONA. This latest Kanye controversy has heightened even more in the news that Kanye West paid $85,000 for the cover art that depicted Whitney Houston’s drug-ridden bathroom.

According to Rhymefest, West’s desire to help the kids in the city may be a farce as he allegedly said “fuck the youth of Chicago” after speaking to Ye about his vowed obligations.

“@Drake when G.O.O.D. Music sends the money they owe you, will you please help us rebuild Kanye’s mothers house for the youth of Chicago,” he tweeted.

Donda’s House is hoping Kanye’s actions won’t stop their goals of serving the youth by converting his late mother’s home into a recording studio, museum and learning space.

“We ask that as you boycott and protest Kanye West, that you not forget that we are a non-profit organization that like other non-profits needs donations, corporate support and volunteers,” Donda’s House statement further reads. “We do not want your rejection of Kanye West, to be a rejection of Dr. Donda West and the thousands of lives she impacted including her own son. As we prepare to launch our summer programming, we have been bombarded with inquiries about Kanye West. As we seek support to convert Kanye’s childhood home into a recording studio, museum and learning space – we have been unable to secure the financial support of Kanye despite multiple attempts, and despite those early conversations about his plan of support and advocacy for the youth in our programs.”

There’s plenty of opportunity for those that care to help out with the charity organization, however. On June 2nd, Donda’s House will be holding an orientation at Chicago’s Dyett High School for the Arts for potential volunteers.

You can also donate towards the rebuilding of Kanye’s mother’s home here.