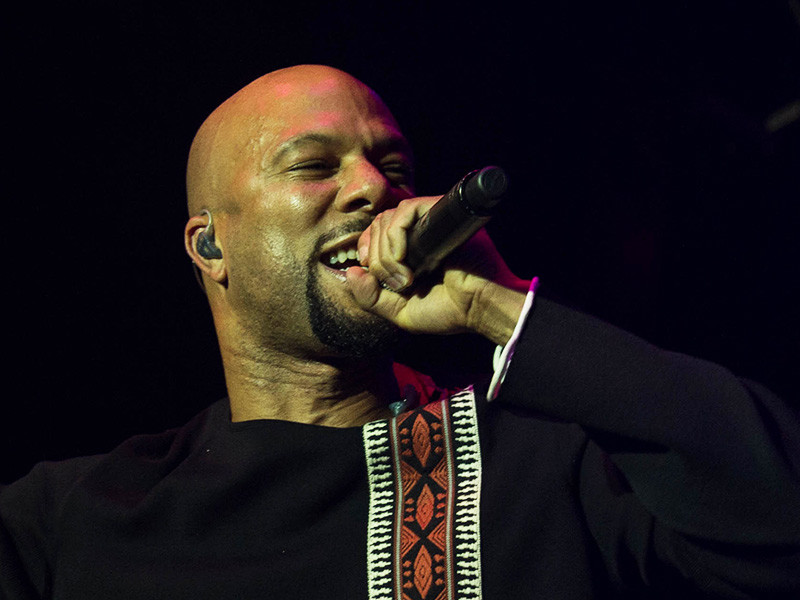 Starbucks is gearing up for their racial bias training on May 29 and they’ve released a preview video of what can be expected during the training session, which will shut down all Starbucks stores on that particular day.

Various videos will be shown to Starbucks employees, and rapper/actor Common will serve as one of the guides, along with Starbucks President and CEO Kevin Johnson.

“So to get things going Kevin will welcome teams. And Common, one of our guides, will help folks start exploring their own identities,” says the narrator in the preview video.

In his portion of the video, Common speaks on “Helping people see each other fully, completely, respectfully.”

After two African American men were arrested at a Philadelphia Starbucks in April, the coffee chain swiftly drew criticism from the masses. Atlanta rapper T.I. even suggested a boycott of the company.

In addition to next week’s racial bias training, Starbucks aims to continuously address issues concerning racial and other biases.

“Ultimately, 5/29 will focus on creating belonging in our stores and learning about what gets in the way. In the coming weeks, months, years we will address many other facets of what makes us truly human,” the narrator says at the conclusion of the video.