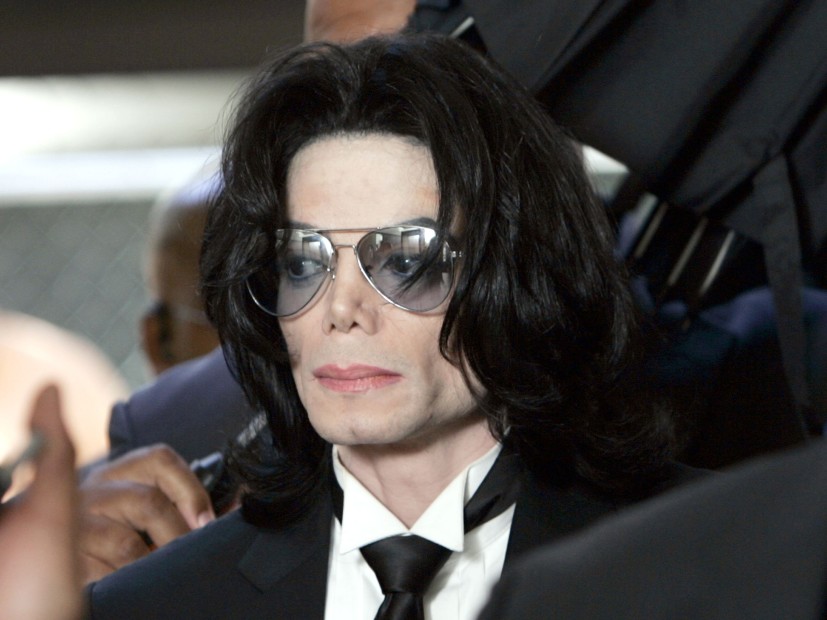 ABC News ran its two-hour Michael Jackson special on Thursday night (May 24). Titled The Last Days of Michael Jackson, the television event sparked controversy before it even aired.

The Michael Jackson Estate never authorized the show and called it another “crass” attempt to exploit the late music icon’s life.

In a statement, the estate wrote, “We are told ABC intends to use music and other intellectual property owned by the Estate such as photos, logos, artwork, and more in the program itself, without having licensed the rights to any such material.”

“Imagine if this was done with any of ABC’s intellectual property. We believe the special to be another crass and unauthorized attempt to exploit the life, music and image of Michael Jackson without respect for Michael’s legacy, intellectual property rights or his children.”

ABC News fired back in a statement obtained by Rolling Stone, writing, “ABC News’ documentary explores the life, career and legacy of Michael Jackson, who remains of great interest to people worldwide. The program does not infringe on his estate’s rights, but as a courtesy, we removed a specific image from the promotional material.”

Twitter evidently wasn’t too pleased with The Last Days of Michael Jackson either. A flurry of negative reactions hit the social media platform following the show.

From outrage over the inclusion of broadcast journalist Diane Dimond, who’d slandered Jackson in the past, to disgust over the paparazzi’s behavior the day he died, Twitter wasn’t having it.

I just want to know why Diane Dimond is apart of this documentary when this woman has openly degraded and disrespected Michael on numerous occasions. #LastDaysMJ

Diane Dimond made an entire career off of slandering Michael Jackson, now they have her on here acting like she was concerned about him?? Give me a break #LastDaysMJ

My God. Even in his death Michael Jackson was so disrespected. Just brutal. Paparazzi trying to get the first picture of a dead famous person. This is America. #LastDaysMJ

It’s awful to hear how the photographers jumped on the ambulance to get pictures of Michael Jackson’s body. And they’re on ABC talking like it was just another business transaction. #LastDaysMJ

I wouldn’t show my face ever if I was the paparazzi photographer who took a photo of Michael Jackson dying in the back of an ambulance. I’d be so ashamed of myself, couldn’t look in the mirror. But this guy sits almost proudly tells the cameras it was him #LastDaysMJ

No Mention Of Vitiligo

So y’all really not gonna talk about how Michael Jackson’s autopsy confirmed his Vitiligo?

Why didn’t they mention that the autopsy showed he did actually have vitiligo? No need to talk about it like it’s speculation anymore.. #LastDaysMJ

They fucking said nothing about the vitiligo, how the parents blackmailed MJ, theres fucking tapes! Nothing about his lupus. Fucking assholes. #LastDaysMJ

Not Recognizing His Lost Childhood

I honestly feel MJ was desperate to recreate a childhood that he missed. But as an adult doing it, he was misunderstood. Still don’t believe abuse allegations. #LASTDAYSMJ @ABC2020

Sucks because he was born famous, he had NO CHILDHOOD! He couldn’t be a regular kid #LastDaysMJ

#LASTDAYSMJ he was just misunderstood, no childhood, born into fame basically, no privacy, that explains how he came to be, cause that can obviously affect someone

Neverland Ranch Was Ruined For MJ

I’m truly hurt that the first thing Michael truly loved, Neverland, was tainted and ruined by lies and rumors. My heart is broken for him. #LASTDAYSMJ

With the way Michael Jackson grew up, Neverland Ranch was his freedom. That was also his chance at coping from his loss of a childhood. Complicated past that a lot don’t understand. #LastDaysMJ

Why the hell is going into beautiful Neverland weird!? How is pretty art and statues weird, his taste is, his taste. It’s the beauty & the genius of him. WHY DOES THE SIMPLEST THINGS HE DID HAVE TO BE WEIRD!? #LastDaysMJ

THAT IS WHAT PISSES ME OFF. THEY NEVER ACKNOWLEDGE THAT HE SAID HE SLEEPS ON THE GODDAMN FLOOR. #LastDaysMJ

#LastDaysMJ All those liars who called MJ a pedophile, a predator were trying to profit from it. Nobody ever demonized MJ unless they had a massive financial motive. And 9 years later that trend is still going on. The media keeps covering up for those liars.

Ok so I’m guessing we’re never getting a true documentary on MJ’s body of work, his music, humanitarian efforts, and most importantly the truth.

This is basically a tabloid documentary of Michael. This is nothing but slander and lies. They are trying to paint Michael as ignorant. He was one of the greatest businessmen ever. Don’t believe this crap#LastDaysMJ

This Michael Jackson Documentary is another attempt to slander his legacy. #LastDaysMJ