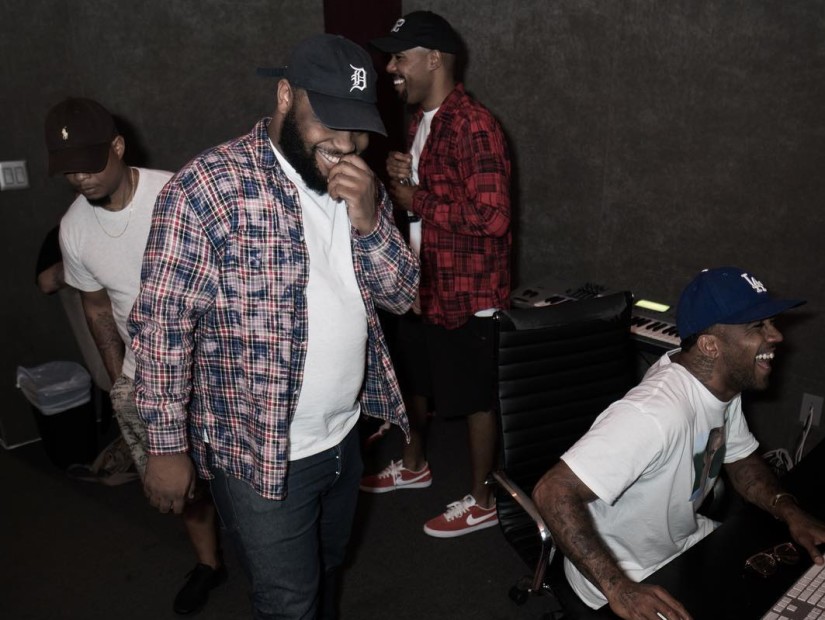 The catchy track (produced by JB Minor) is accented by scenic Los Angeles backdrop captured by HDTAY Films, and fully visualizes a “day in the life” within the city’s limits is never uneventful.

“I’ve envisioned the lifestyle that I want for myself,” Airplane James tells DX regarding the song’s creation and intent. “Everything else is secondary.”

The new song and video combo prep the runway for Airplane James’ debut project, Plane Conversation, which is slated to land later this year.