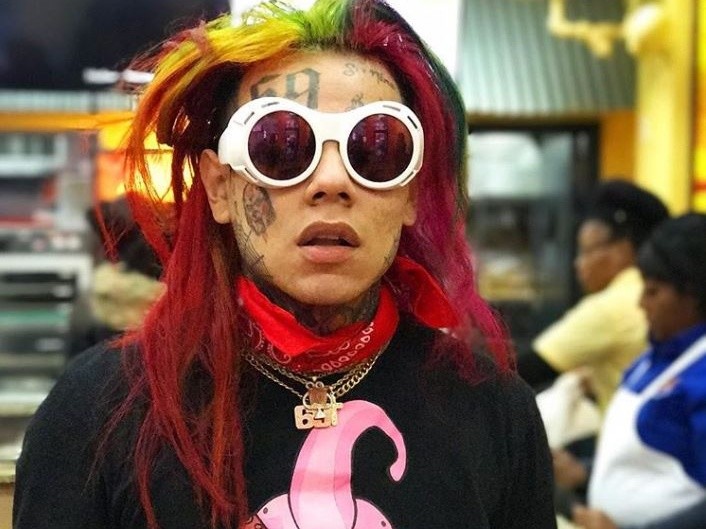 Brooklyn rapper Tekashi 6ix9ine is reportedly hoping one of the California’s most celebrated artists will help him in his quest to clear his name on the West Coast.

That particular artist is Snoop Dogg and according to TMZ, 6ix9ine’s recent attempt at a one-on-one convo with the Long Beach lyricist didn’t go as planned.

TMZ reports 6ix9ine visited New York City’s 1 OAK this week with the hopes of speaking with Snoop, who was at the club for a DJ set.

In addition to Snoop’s obvious ties to the West Coast, he’s reportedly an artist Tekashi looks up to.

Unfortunately for Tekashi, he wasn’t able to step foot inside the posh lounge given that cops were swift to block his attempt to enter.

Although Tekashi is no stranger to drama on either coast, he’s definitely had a rough time when it concerns West Coast artists, getting into online beefs with both The Game and YG and taunting L.A. gang members.