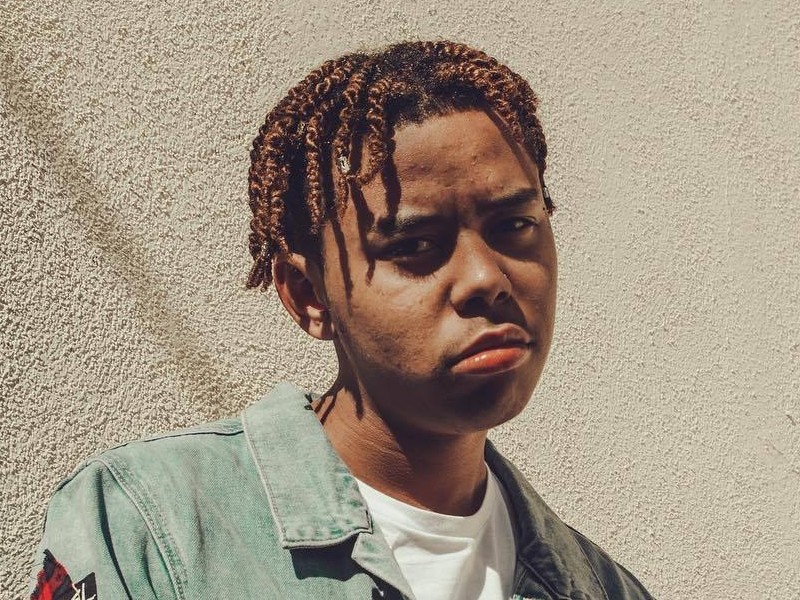 J. Cole famously called out Hip Hop’s new generation on his KOD cut “1985.” While many members of the new class have scoffed at Cole’s song, YBN Cordae has decided to respond to the criticism with a new track titled “Old Niggas.”

Although one might expect a derive tone due to the title, Cordae is actually aiming to bridge rap’s generation gap. As he says on the track, “I understand both sides, let me break it in half.”

On “Old Niggas,” Cordae reminds critics that Hip Hop was once deemed nothing more than a fad before it became the dominant genre in music. He also mentions how his idols have failed him, referencing Kanye West being a Donald Trump supporter and the litany of people facing sexual assault charges.

Cordae isn’t antagonistic to Cole’s words though. He acknowledges Hip Hop needs balance and pleads for everyone to find common ground. But in his mind, the rise of less lyrically-inclined artists is something that has tangible benefits.

“So I gotta drop music to accrue some funds/And I get it, that’s the mindset that’s killing the rhyme fest/But feeding our families, lowering the crime yet/You want us to be separate and make a contest/Rapping to stay up out the streets, shouldn’t mind that/Staying out of prison and we saying fuck the system, man/Rapping is an outlet to go and get our dividends/Rather than out robbing niggas, selling Ritalin,” he raps.

As Cordae concludes, “Cardi B got rich from Love & Hip Hop.”

Watch his “Old Niggas” video above and check out his take on Eminem’s “My Name Is” below.