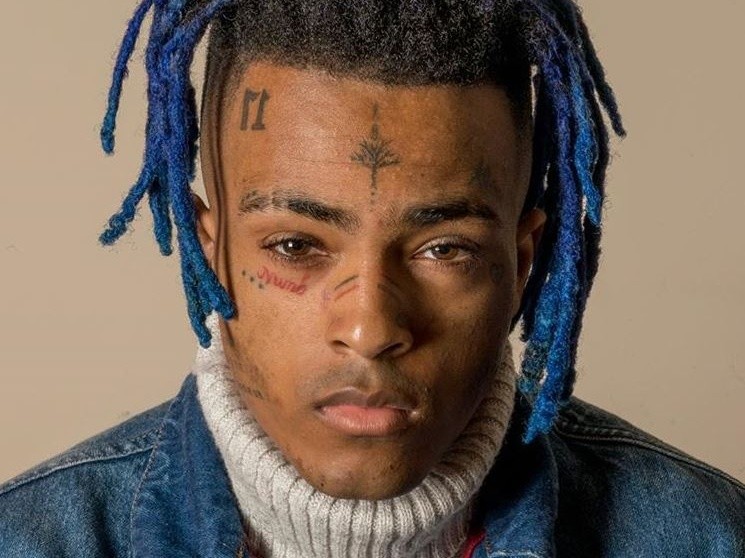 An old video of XXXTENTACION appearing to punch a teenage girl in the face surfaced online last month and the woman in the clip claimed she was in fear for her life at the time of the incident. Now, the woman is claiming she lied.

Consequently, the defamation lawsuit the polarizing rapper (real name Jahseh Onfroy) was pursuing against her was dropped on Monday (May 14). According to TMZ, the woman submitted a notarized letter to X’s team recanting her original story.

“The video was taken years ago when Jahseh and I were both kids and we were just joking around,” the statement reads. “I was not injured as a result of what happened nor did it negatively affect my personal life.”

Following the video leak, X’s attorney was adamant the punch in the video was all “in jest.”

X is currently juggling multiple legal issues stemming from a 2016 domestic violence case. The “Look At Me!” rapper is facing multiple felonies, including witness tampering, aggravated battery of a pregnant woman, domestic battery by strangulation and false imprisonment.