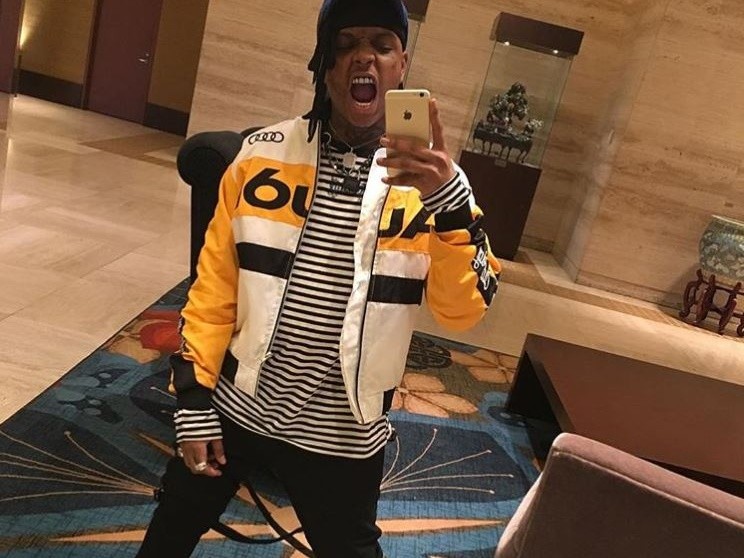 Following some friction between the two, Ski Mask The Slump God and XXXTENTACION reunited over the weekend while performing at the Rolling Loud Festival in Miami.

The on-stage reunion took place during Ski Mask’s set at the festival on Sunday (May 13).

X walked up behind Ski Mask mid-performance and the two exchanged pleasantries during their brief interaction.

Last year, the once-cordial relationship between the longtime collaborators took a turn when Ski Mask chose to distance himself from X, who’s been embroiled in a domestic abuse case for the past two years.

The polarizing artist attempted to recruit the help of fans in mending his relationship with Ski Mask via social media, but the request wasn’t successful. Soon after, Ski Mask revealed that X wanted to “sacrifice” him and threatened his family.