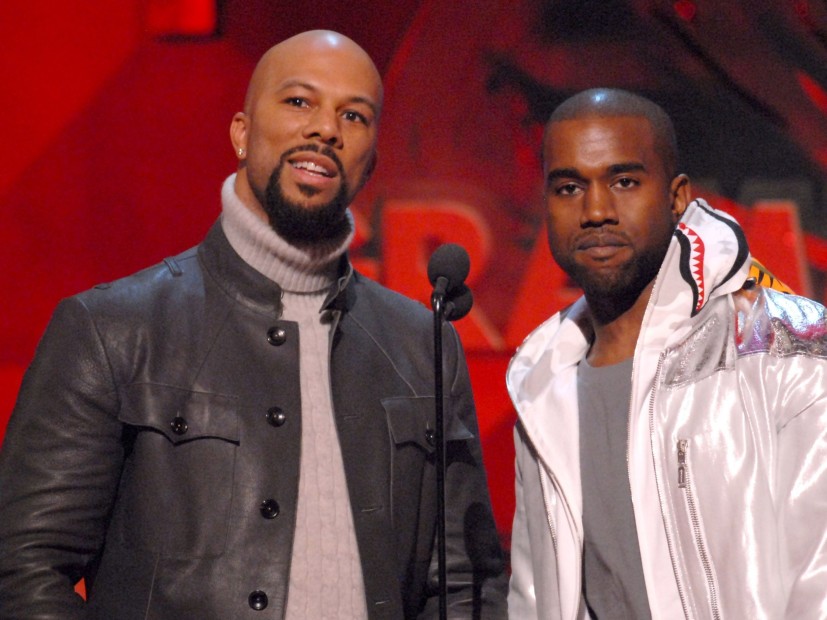 Like any loyal friend, the actor/MC/activist isn’t letting ‘Ye’s inflammatory comments about slavery break their relationship. On Friday (May 4), TMZ  caught up with Common as he was leaving the Equinox in Los Angeles where he said there are more important things to worry about.

“There’s a lot going on in the world — black women being dragged out The Waffle House, black people being shot down in the street,” he said. “We got people in the government and the president, and others that are lying and creating divisiveness.

“I think us focusing  on tweets and comments when we can really change conditions. I want to put more energy toward changing the conditions of what’s going on.”

West is reportedly back in Wyoming finishing the five albums he promised, including his next solo album, Pusha T’s King Pusha, Nas’ new album and a collaboration with Kid Cudi called Kids See Ghost.