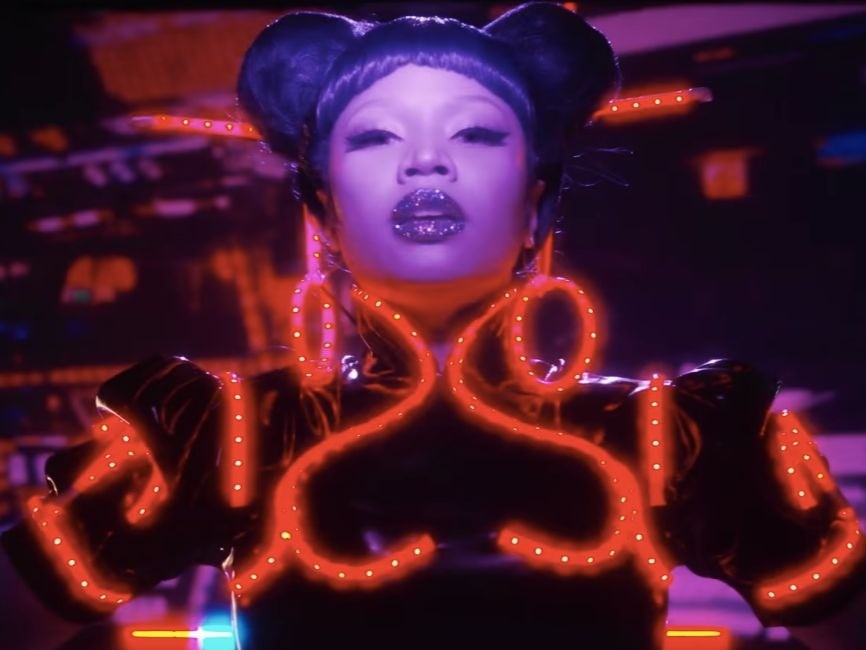 Nicki Minaj has returned with two new visuals for “Barbie Tingz” and “Chun-Li.”

The Steven Klein-directed “Chun-Li” video gets more involved in theatrics and features Minaj as a femme fatale on a mission.

After months of social media silence, Minaj returned with the “Chun-Li” and “Barbie Tingz” singles on April 12.

The new “Chun-Li” video marks the second visual for the same track. Last month, the self-proclaimed Queen of Rap released a video shot in selfie mode for the song.

The Queens rap superstar hasn’t put out an official album since 2014’s The Pinkprint but during an interview with Beats 1 Radio, she said she started working on a follow-up last December. No official release date has been disclosed.

Watch the “Chun-Li” and “Barbie Tingz” videos above.