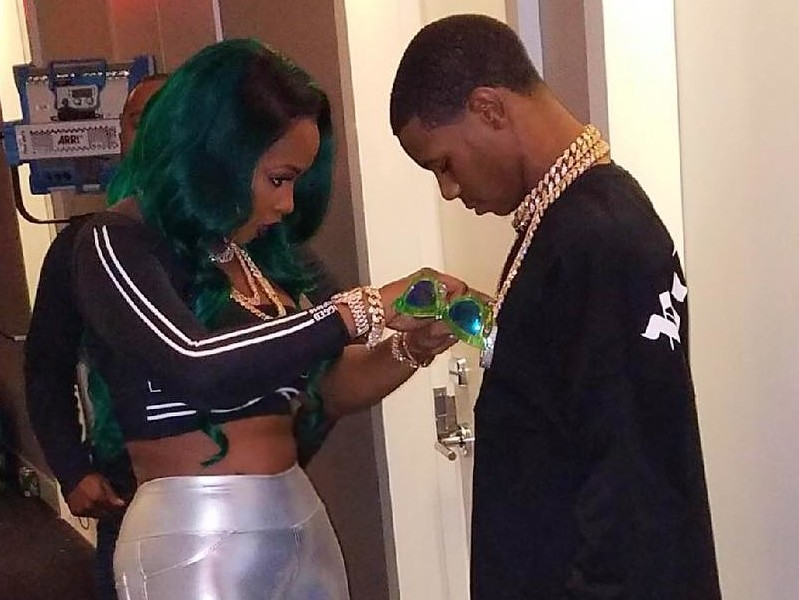 “Company” follows the path carved out by Remy’s previous album singles, “Wake Me Up” (featuring Lil Kim) and “Melanin Magic.” The Columbia Records-sanctioned project is due out later this summer.

In reference to the upcoming album, Shawn “Tubby” Holiday, the SVP of A&R says, “Columbia Records is lucky to get to partner with Remy on this album. We could not be more proud to be her label home, and help provide a platform for the release of 7 Winters & 6 Summers. It is an incredible album detailing Remy’s story. She has so much to give her fans and this industry. Remy is a true Hip Hop icon and we are beyond excited to share her music, and her vision, with the world.”

Watch the “Company” video up above.