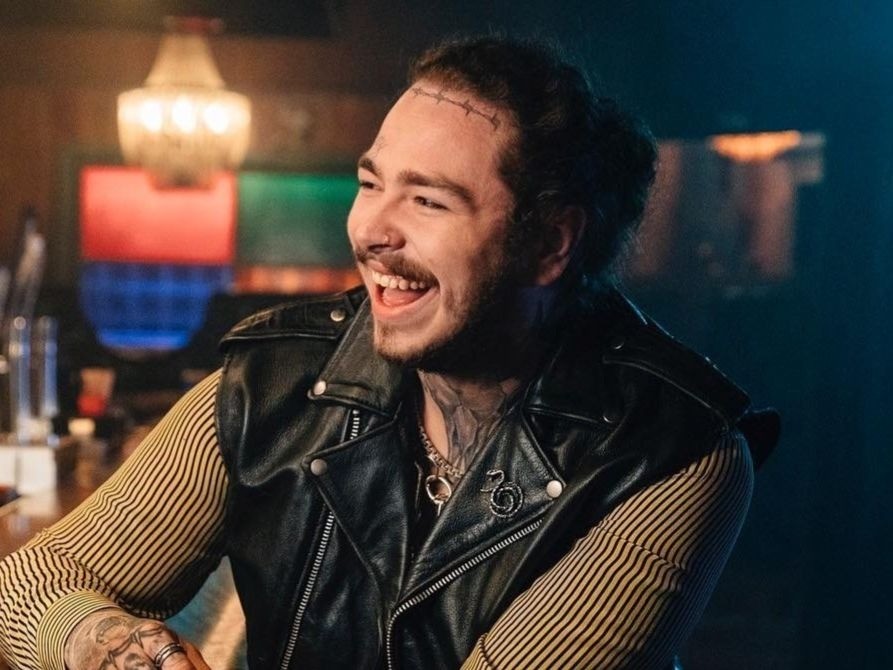 Less than 24 hours after its release, Post Malone’s latest studio album, Beerbongs & Bentleys, is already platinum status, according to a Republic Records press release. The project serves as his follow-up to massively successful Stoney, which the 22-year-old released in 2016.

On Friday (April 27), Chart Data tweeted about the album’s eligibility but the RIAA must certify it in order for Malone to receive the official platinum plaque.

Post Malone’s ‘beerbongs & bentleys’ is now eligible for Platinum in the US.

The New York-born, Texas-raised rapper’s debut album has been on the Billboard 200 for the past 71 weeks and was in the Top 10 for the week ending April 5. So, it comes as no surprise his sophomore effort is rocketing toward a #1 Billboard 200 debut on next week’s chart.

Lead single “rockstar” featuring 21 Savage — which came with a blood-soaked video — topped the Hot 100 for eight weeks, while “Psycho” debuted at #2 last month and remains in the Top 5.

The Nicki Minaj-assisted “Ball For Me” was released as the project’s third single on Friday.