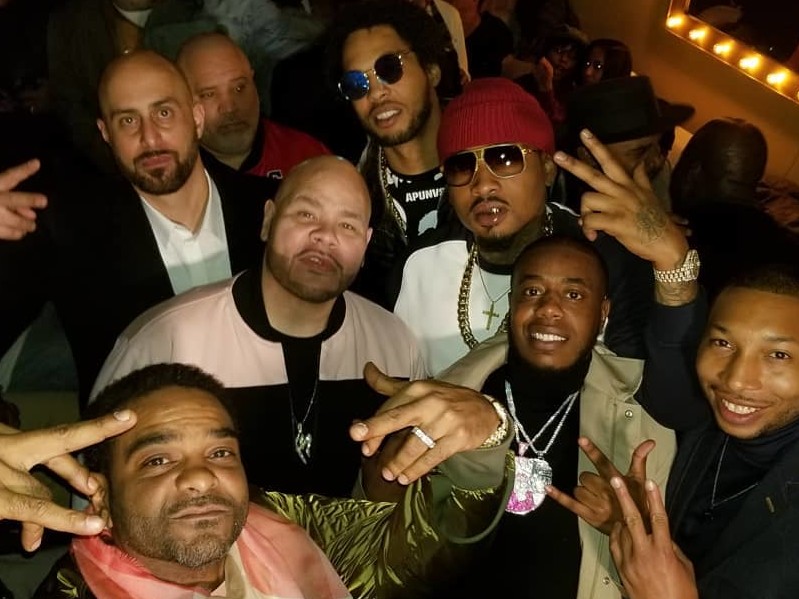 For the latest blockbuster business deal, the San Francisco-based indie music hub has reached a non-exclusive, multi-year deal with Universal Music Group. The newly inked partnership is yet another clear indication of the music industry’s ever-changing parameters.

“In a rapidly changing landscape, we turned water and oil into cream and coffee,” EMPIRE Founder Ghazi Shami exclusively tells HipHopDX. “The unique blend of size and strength (Universal Music Group) combined with speed and ingenuity (EMPIRE) will be a force in the industry.”

With the new agreement, EMPIRE joins Caroline and Priority in UMG’s accessible stable of independent music distributors that are on the wave of burgeoning talent. It’s been well documented that EMPIRE released Kendrick Lamar’s 2011 icebreaker LP, Section.80, but they have put out some Billboard 100 smash hits in Fat Joe, Remy Ma and French Montana’s Grammy-nominated “All The Way Up,” DRAM and Lil Yachty’s “Broccoli” and even a Billboard 200 win with XXXTENTACION’s debut album, 17, which debuted at No. 2.