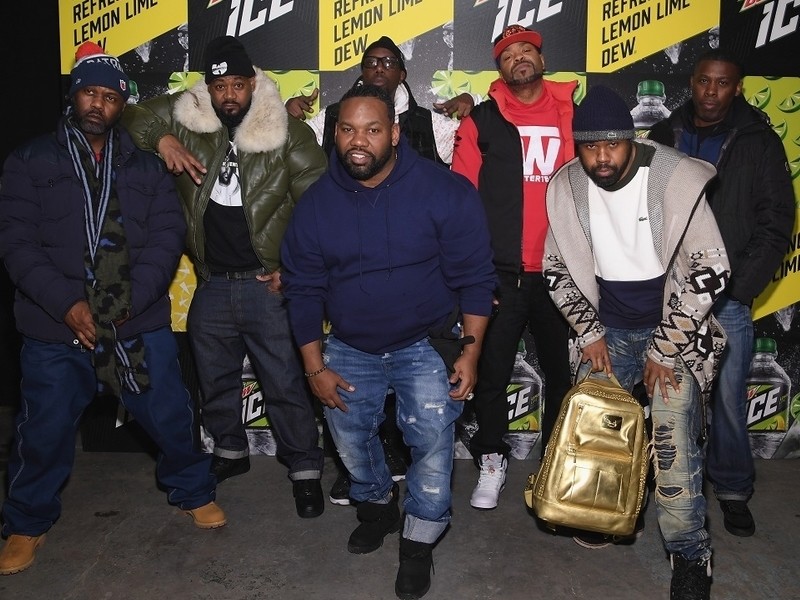 Atlanta, GA – The 2018 A3C Festival has booked the Wu-Tang Clan as one of its headliners to celebrate the 25th anniversary of Enter The Wu-Tang (36 Chambers). The legendary group will be joined on the bill by Lil Wayne and Dipset.

PRhyme, J.I.D, Curren$y, Young M.A, Westside Gunn, Conway The Machine, Childish Major and Deante Hitchcock round out the lineup as of April 24. More artists will be announced in the coming weeks.

This year’s A3C Festival takes place on October 6 and 7 at the Georgia Freight Depot in Atlanta. Before the musical festivities, A3C will host a three-day conference across multiple venues in the ATL, which begins on October 3.

Tickets for the 2018 festival and conference are available at A3C’s official site.