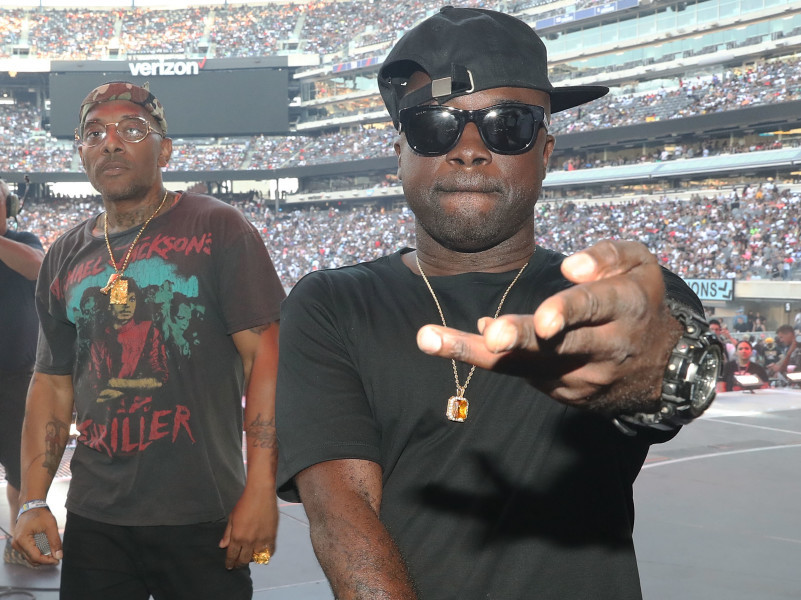 Havoc, the surviving member of the legendary Mobb Deep, isn’t taking too kindly to a lawsuit filed against the group, seeing that his late brother-in-rhyme, Prodigy, hasn’t even been dead a full year.

“About the manager suing Mobb Deep … I mean, what kinda sicko sues his artist after he dies knowing that man got kids?” Havoc asked TMZ. “How his kids going to eat? He taking food out his kids’ mouth. That’s some punk shit!”

According to the alleged specifics, Buck 50 Productions claims they managed the careers of both Prodigy and Havoc from 2010 until Prodigy’s death in June 2017.

“I’ma handle me in court,” Havoc continued. “He never was even my manager. It’s a money grab thing. He was never my manager but now he wanna take food out Prodigy kids’ mouth — and the man is dead. He a sicko; he a sick one.”

Havoc also promised to hold down Prodigy’s family and even pondered countersuing for a “frivolous” lawsuit.

Mobb Deep were active as a group for 25 years and friends even longer. Over the course of their career, they released eight albums and a handful of solo and compilation projects.