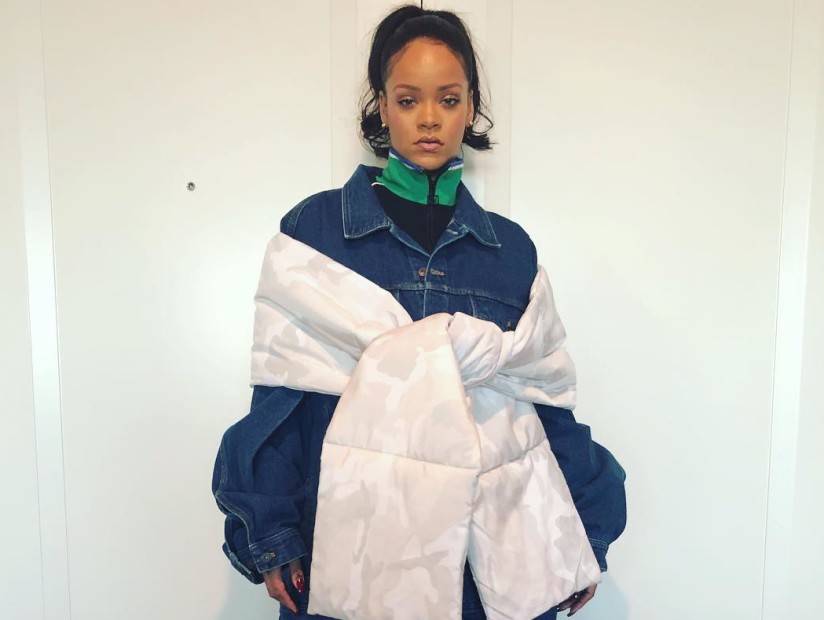 Cardi B and Rihanna are among those featured on the TIME 100, a list of the most influential pioneers, leaders, titans, artists and icons of 2018.

Cardi is listed in the Pioneers section. Her blurb was written by Taraji P. Henson.

“When her mixtape came out, I thought, That’s it. She found it! She’s clear on her talent, and she’s not trying to get in anybody else’s lane,” Henson wrote. “She recorded ‘Bodak Yellow’ because it’s what she loved. Now she’s the biggest thing in music. And even with all those eyeballs watching, she’s still unapologetically herself. Cardi B’s here to stay, baby, and I’m happy to be a witness.”

Rihanna — whose blurb was written by Adele — lands in the Icons category.

“[Rihanna] has designed and conquered an entire lane of her own,” Adele wrote. “The innovative and groundbreaking world of Rihanna that no one else will ever be safe in and get away with copying. She makes her own rules and bends ours.”

Black Panther star Chadwick Boseman also lands in the Icons category. His blurb, written by Sean “Diddy” Combs, reads, “It feels like every time Chadwick Boseman appears onscreen, he’s finding a new way to inspire. His portrayals of African-American heroes have shown how black America has always been able to transform pain into something powerful.”

LL Cool J wrote the entry for Kehinde Wiley, the New York City-based portrait artist who is known for his paintings of African-Americans.

“Kehinde Wiley is a classically, formally trained artist who is transforming the way African Americans are seen—going against the grain of what the world is accustomed to,” LL wrote. “Some consider him irreverent; I see an iconoclast. Some of his subjects come from hip-hop culture, but he’s not a hip-hop painter. To put it simply, he does dope sh-t.”