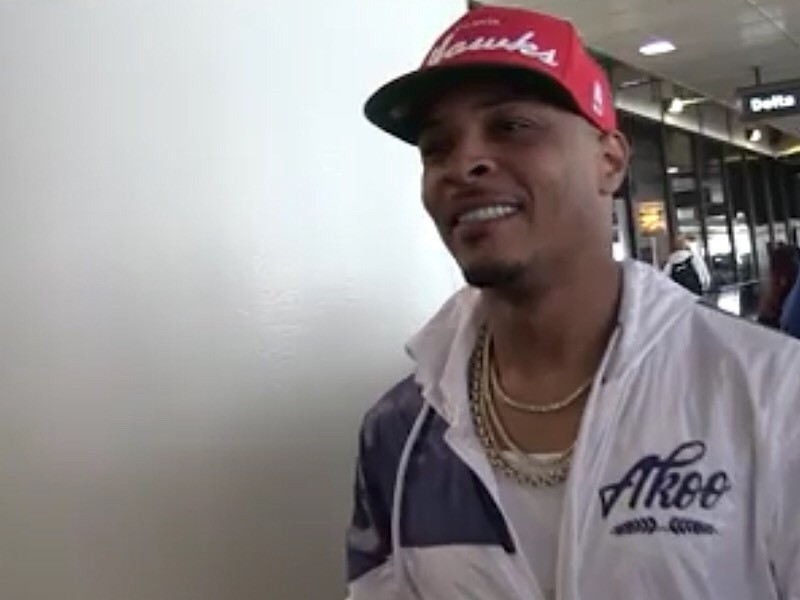 T.I. thinks coffee lovers should avoid Starbucks following the arrest of two black men who were reportedly waiting for a friend at a Philadelphia-area location of the mega-chain last Thursday (April 12). After a store manager called the police, the men were taken in under suspicion of trespassing but later released when Starbucks refused to press charges.

“We should reserve our right to stop spending money at places that don’t respect us equally,” T.I. told TMZ when asked his thoughts on the situation. “Until they have made some progressive steps to let us know how they plan on rectifying the situation, I don’t see no other answer.”

He continued, “If there’s one thing that America has shown us, there’s only two ways that you can get their attention: the loss of life and the loss of finance.”

While T.I. notes he has nothing against the company — or any of their respective shareholders — he states the greater good should be the priority.

“Just an apology ain’t gon get it,” he said. “There needs to be real action taken.”

Starbucks issued an apology on April 14. In a video on the company’s website, CEO Kevin Johnson said, “[This is] not who we are … and it’s not who we’re going to be.”

Johnson added, “These two gentlemen did not deserve what happened, and we are accountable … I am accountable. This is a management issue, and I am accountable to ensure we address the policy and the practice and the training that led to this outcome.”

We regret that our practices and training led to the reprehensible outcome at our Philadelphia store. We’re taking immediate action to learn from this and be better. A statement from ceo Kevin Johnson: https://t.co/kPav8bEeOX