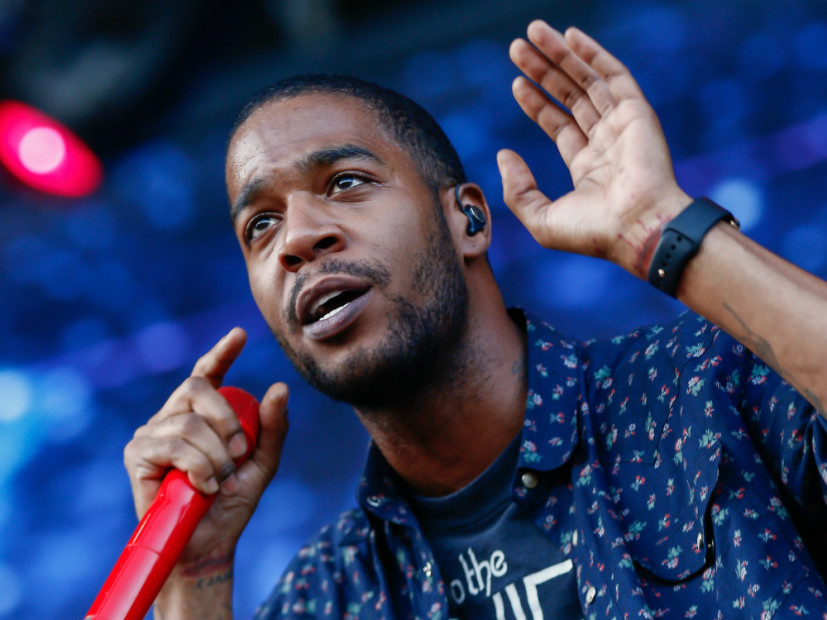 Spotify – Kid Cudi dropped some exhilarating new music this week. So, naturally it tops this week’s #DXHitList on Spotify. Titled “The Rage,” the song is taken from the motion picture soundtrack for Rampage.

Meanwhile, Young Thug dropped off his three-song mixtape, Hear No Evil, at the stroke of midnight on Friday (April 13) in honor of his deaf brother. The project features “Anybody” with Nicki Minaj, which was accompanied by a music video that was in all sign language. It slides in at the #3 spot on the list.

Press play and follow the #DXHitList on Spotify below.