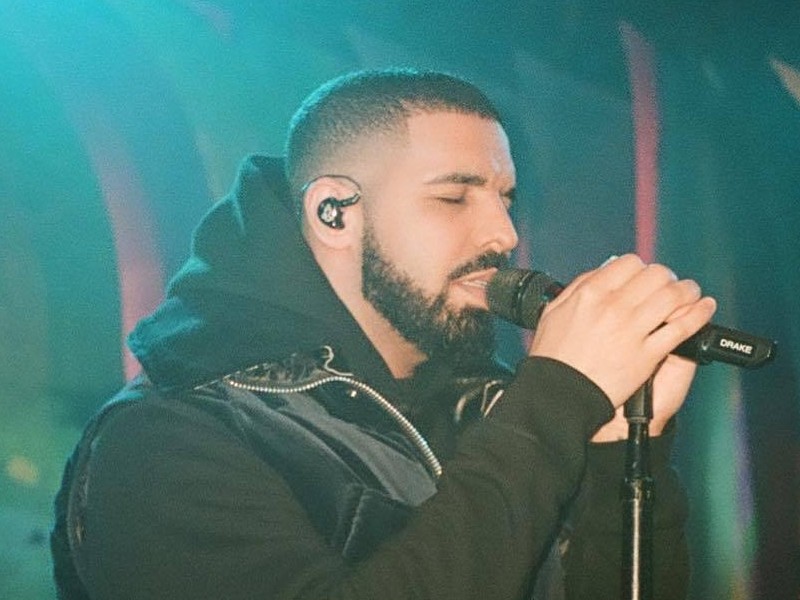 Toronto, ON – Drake dropped a bombshell during Majid Jordan’s show in Toronto on Thursday evening (April 5) when he announced plans to release a new single on Friday night (April 6).

“The reason I’m here tonight is because I’m back in the city finishing my album,” Drake told concertgoers. “I’ve got a new single dropping tomorrow night too, just in case you got some free time.”

Back in March, Drake revealed plans to release a single produced by Murda Beatz.

Drake’s last single, “God’s Plan,” currently sits at #1 on the Billboard Hot 100 chart, a position it’s occupied for the past 10 weeks. The cut is from Drake’s two-track EP, Scary Hours, which he dropped back in January.