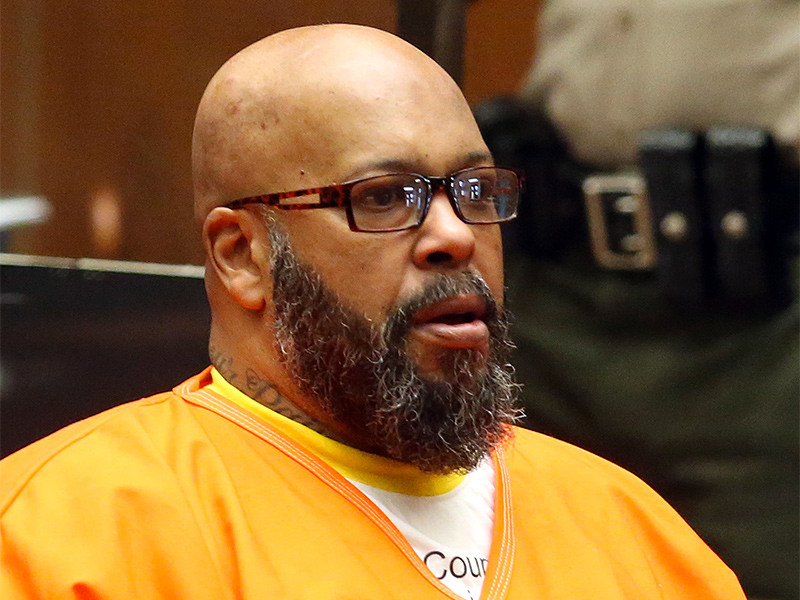 Los Angeles, CA – Suge Knight was admitted to a Los Angeles hospital on Tuesday (April 3) and has remained there for the past two days, according to TMZ.

The publication reports that Knight was transported from the Los Angeles County jail — where he has been incarcerated — at around 11 a.m. local time on Tuesday.

As of press time, the reason for Knight’s hospitalization remains unclear.

The former CEO of Death Row Records has, however, suffered from a number of health-related issues since first being incarcerated in January of 2015.

Last May, Knight was hospitalized after suffering from blood clots.

In mid-2015, a lawyer for Knight said doctors believe his client might have a brain tumor.

The 52-year-old Compton native has been held at the L.A. County jail since the beginning of 2015. He is facing a murder charge stemming from an incident at a Compton burger stand that resulted in the death of his friend, Terry Carter.