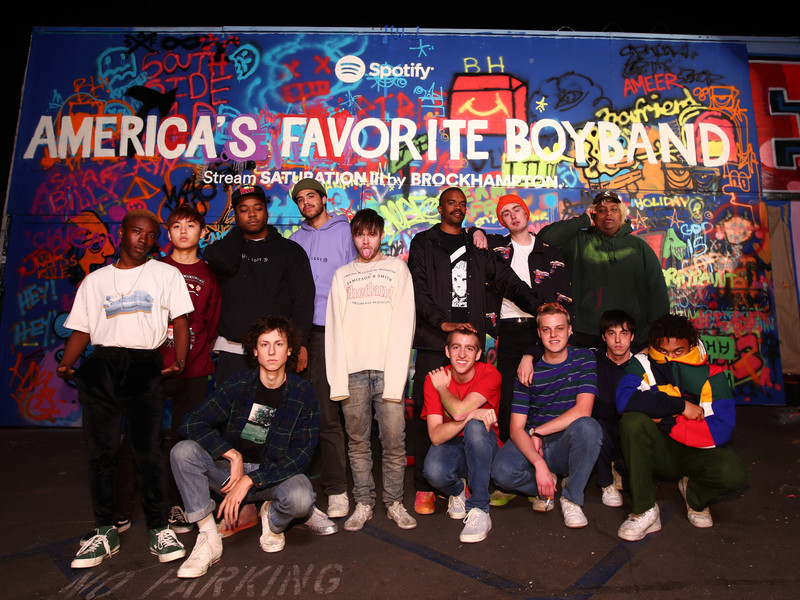 Brockhampton has signed a deal with RCA Records, bringing the self-proclaimed “world’s greatest boy band” to a major label. Following news of crew’s signing, Kevin Abstract decided to assuage any fan concerns about how this would affect the group’s work going forward.

“Just wanted to let you guys know that we have decided to partner with RCA and the next records will be released through those guys,” he wrote on Instagram. “i wanted to be very clear about this and let y’all know that nothin changes. videos still diy, music still made in our house, and we’re still gonna make the best possible product for y’all.”

According to Abstract, RCA under his collective’s vision.

“They understood that we wanted to be the biggest boyband in the world and I’m a firm believer in not being able to do everything on your own,” he continued. “Find people whose morals and vision align with yours and follow that. Apple had to get out of the garage at some point. thanks for giving a fuck and thanks for my management for guiding us in the best possible direction yeehaw.”

Brockhampton’s first album for RCA will be the recently announced PUPPY LP. The follow-up to last December’s Saturation III is scheduled to drop in the summer.

Check it a new teaser from the group featuring Jaden Smith below.