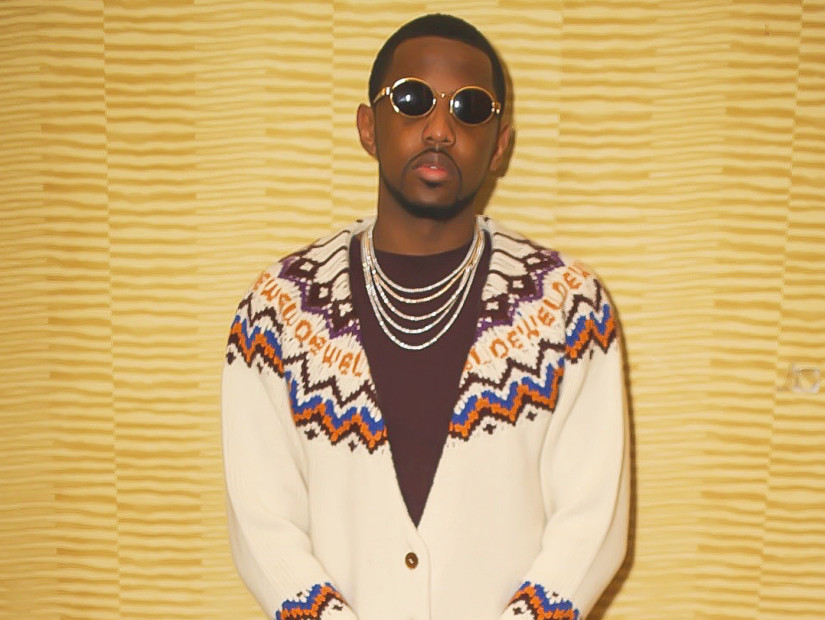 This week in Hip Hop, Fabolous was caught on video threatening Emily B and her dad outside their Englewood, New Jersey home following an arrest for aggravated assault. Also, DMX was sentenced to year in prison on Wednesday (March 28), and 50 Cent appeared in an Instagram clip alongside controversial rapper Tekashi 6ix9ine.

Fabolous Threatens Emily B & Her Dad In Video

TMZ released a video of Fabolous yelling and charging at his longtime girlfriend Emily B and her father. He can be heard telling Emily’s dad that he has a bullet with the man’s name on it.

The footage follows news of Fabolous turning himself over to the Englewood Police Department after Emily reported the incident to authorities. In a separate altercation, he reportedly knocked her two front teeth out after punching her seven times in the face.

Read more about Fabolous and Emily B here.

DMX’s lawyer played his client’s 1998 hit “Slippin” in court on Wednesday (March 28), but it wasn’t enough to sway the judge to back off on sentencing X to a year in prison for tax evasion. It was a fairly light sentence as he was facing up to five years behind bars.

Last summer, “Party Up” MC was hit with 14 counts of tax fraud and pleaded guilty to one count as part of a deal in November 2017. In addition to the one year of prison time, he’s been ordered to three years of supervised release and mandated to pay $2.29 million in restitution to the government.

50 Cent appeared in an Instagram video with Tekashi 6ix9ine this week, showing his support for the “GUMMO” rapper about who really runs New York at the moment.

6ix9ine later appeared on This Is 50, participating in an interview with PVNCH. He elaborated on his ongoing beef with West Coast rappers YG and The Game, who aren’t too happy with him claiming to be a Blood.

The polarizing artist finds it amusing that more established entertainers keep coming at him. His antics even inspired comedian Gary Owen to spoof him on The Breakfast Club.

– The Weeknd — My Dear Melancholy,

Rich The Kid On Lil Uzi Vert Diss: “He Can Take It However He Want”

Rich The Kid released a diss track aimed at Lil Uzi Vert called “Dead Friends” and was asked about the record during a recent conversation with HipHopDX’s Editor-in-Chief, Trent Clark.

“He take it however he want to take it as,” Rich said in the exclusive interview. “It’s just a record that we just chose to drop.”

SAINt JHN dropped his debut LP, Collection One, this week and according to the Brooklyn artist, it took forever to create. In a conversation with DX’s Riley Wallace, he explains why the process was lengthy.

“A lifetime. That’s how long, I’m sure of it,” he explained. “To put the sounds together: year and a half. But, you’re making the first thing you introduce to people. It takes so many different experiences and exchanges. Things that I’m talking about in this project, one way or another, they might’ve come from different times [in my life].”