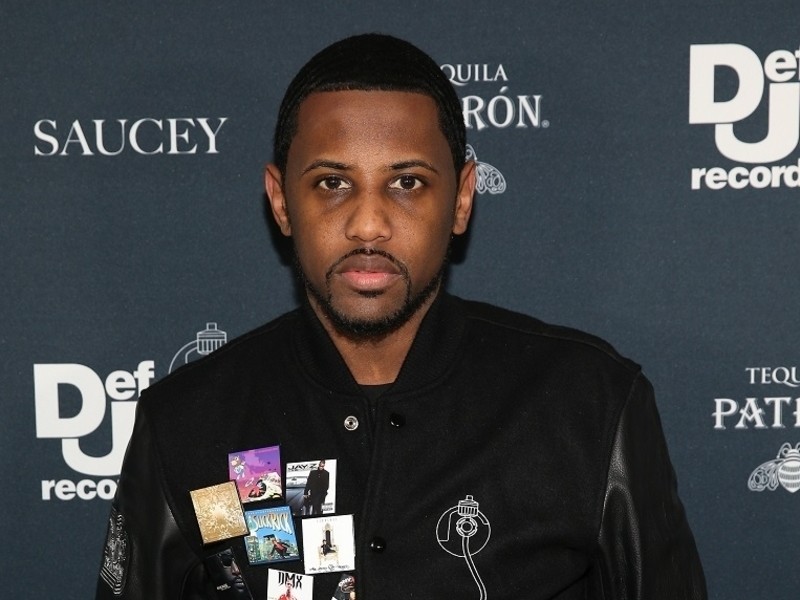 The performance occurred hours after a video surfaced of him threatening his longtime girlfriend Emily B and her father. The footage emerged following reports of the veteran rapper allegedly assaulting Emily B and knocking out two of her teeth.

Although Fabolous has largely been condemned on social media, he was met with a warm reception in his hometown. During his performance, the Friday On Elm Street MC thanked fans for their support.

Fabolous was arrested for aggravated assault and making a terroristic threat on Wednesday night (March 28). He allegedly punched his girlfriend seven times in the face, according to court documents.