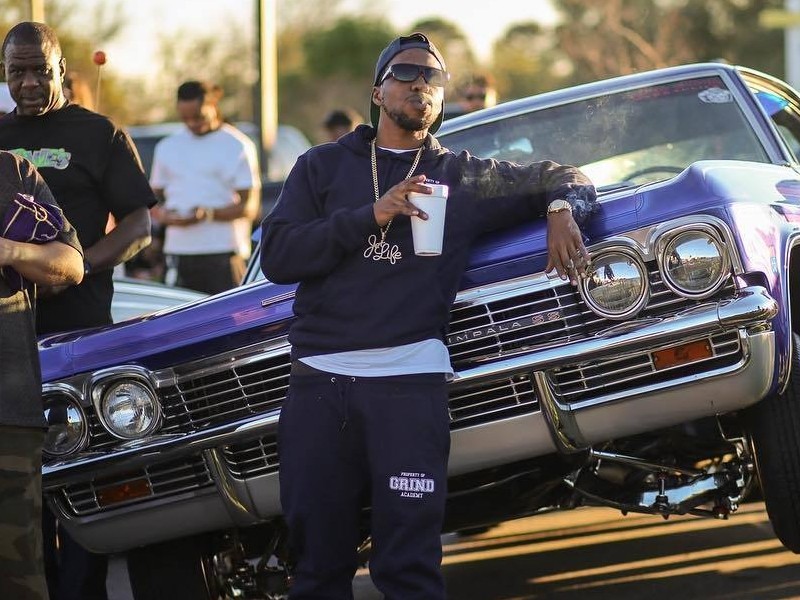 Curren$y put his foot back on the gas for some new music. After slowing down from the monthly release schedule he maintained during 2016 and the beginning of 2017, Spitta resumes the pace with a new project titled Parking Lot Music.

The nine-track effort arrives a month after Curren$y’s The Spring Collection mixtape, which featured Joey Bada$$ and Roddy. His latest work is produced entirely by 808 Mafia’s Purps, who previously teamed up with the Jet Life founder for 2016’s Bourbon Street Secrets. E-40, Ty Dolla $ign and Casey Veggies make guest appearances on the new tape.

Check out the stream, cover art and tracklist for Parking Lot Music below.