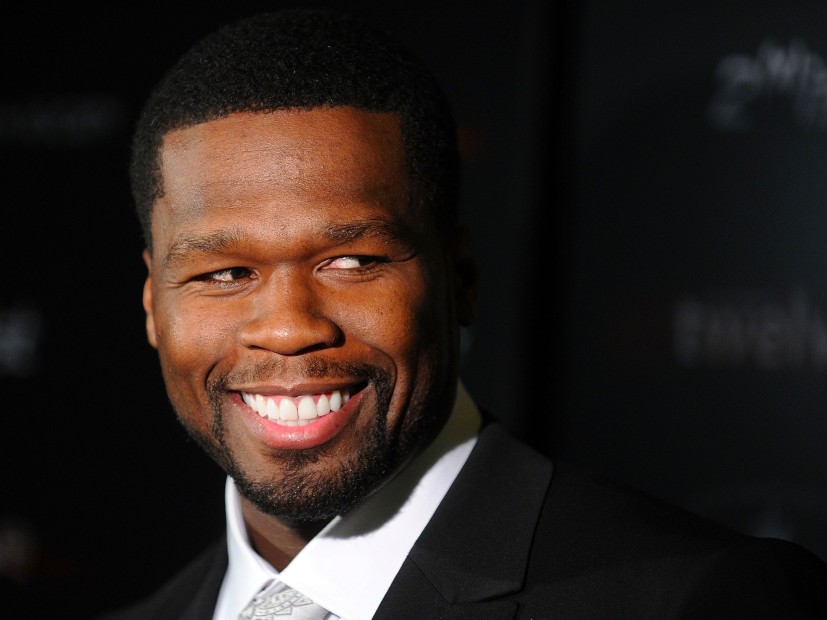 G-Unit fans were on high alert earlier this week when Lloyd Banks suddenly announced he was putting the mic down for good. Many begged him not to retire while others wished him the best. In true form, 50 Cent decided to make a joke.

On Friday (March 16), the notorious social media class clown took to Instagram with a meme to express his thoughts. Along with a photo of a man relaxing next to a bottle of wine and the words, “Lloyd Banks Be Like Retirement,” Fif wrote, “I be like, I got shit to do #power”

Fif added in the comment section, “Damn Blood what about da Gang LOL.”

As it turned out, the joke was on everyone. With lightning speed, Banks revoked his retirement card and announced he wasn’t going anywhere late Friday night (March 16).

To get the job done, he shared a 2007 clip of the WWE’s Ric Flair shouting, “I will never retire!”