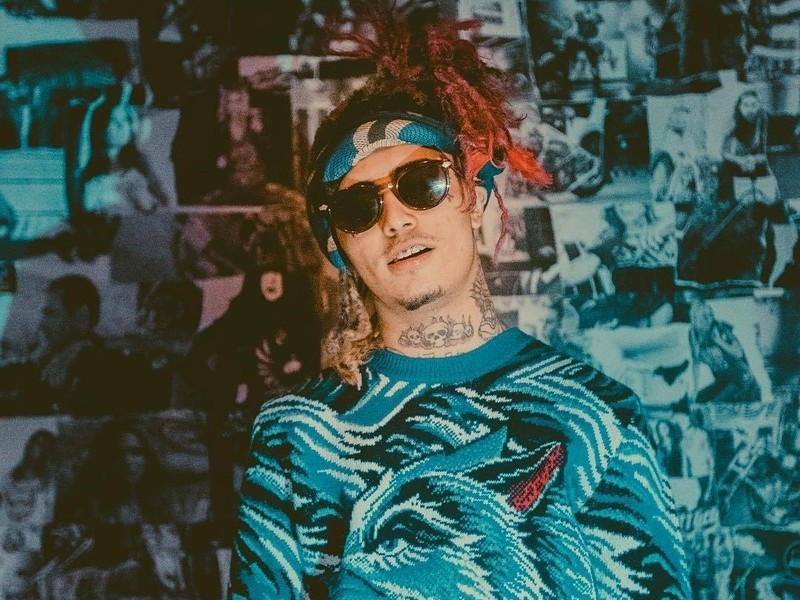 Lil Pump is back where he started. The “Gucci Gang” rapper has reportedly inked a deal with Warner Bros. Records, ending a bidding war for the teen sensation.

Pump became a free agent in January when his original deal with Warner Bros. was voided because he’s underage and it wasn’t validated by a court. The voiding made him one of the most sought-after artists with DJ Khaled and Gucci Mane expressing interest in signing him.

According to TMZ, Pump will received an $8 million advance as part of his new deal. The seven-year contract reportedly begins at $9000 in its first year before moving up to $12,000 in the second. Pump will earn $15,000 each year for the rest of the contract’s duration. He’ll also receive 14% of his royalties in the U.S.

HipHopDX has reached out to reps for Pump and Warner Bros. for further elaboration on the story. Keep it locked to HipHopDX as this saga is still developing.