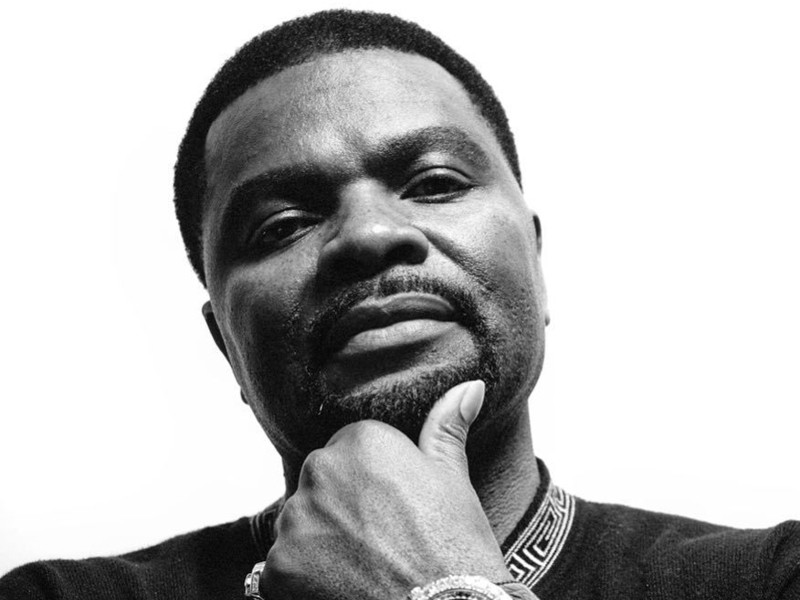 J. Prince, the founder of Rap-A-Lot Records, has called out Birdman once again for what he calls “bad business” practices.

In a lengthy Instagram post uploaded on Tuesday night (February 20), Prince took the time to remind Birdman that the mogul’s son, Jas Prince, was the one who discovered Drake and brought him to the attention of Cash Money Records over a decade ago.

“I always had respect for the two brothers Ronald and Bryan Williams hustle because anyone who is successful in this music business earns the respect,” Prince wrote in his IG post. “I’m glad to have been an inspiration to them, but you witnessed the words that came out of his mouth. And I quote, ‘His family is my family. You gotta understand thats where Drake come into play. That came from J. Nobody knows that’ The J that really deserves that RESPECT and to be PAID is my son @Jas.Prince he discovered @ChampagnePapi.”

Prince went on to issue a stern warning to Birdman over his questionable business practices.

“I’ve never been a man to use the word ‘Family’ loosely because I believe life and death is in the power of the tongue,” he added. “I also walk in great respect for the universal laws, one being cause and effect, simply meaning you reap what you sow. With that being said, I say to this man they call “@Birdman5star” don’t forget you have children and I know you wouldn’t want them to reap the seeds you have sewn by doing bad business. This is the truth raw and uncut. This is how you earn ‘Respect’ on your name. If you can relate to this truth. Mention @Birdman5star and post #RealTalk.”