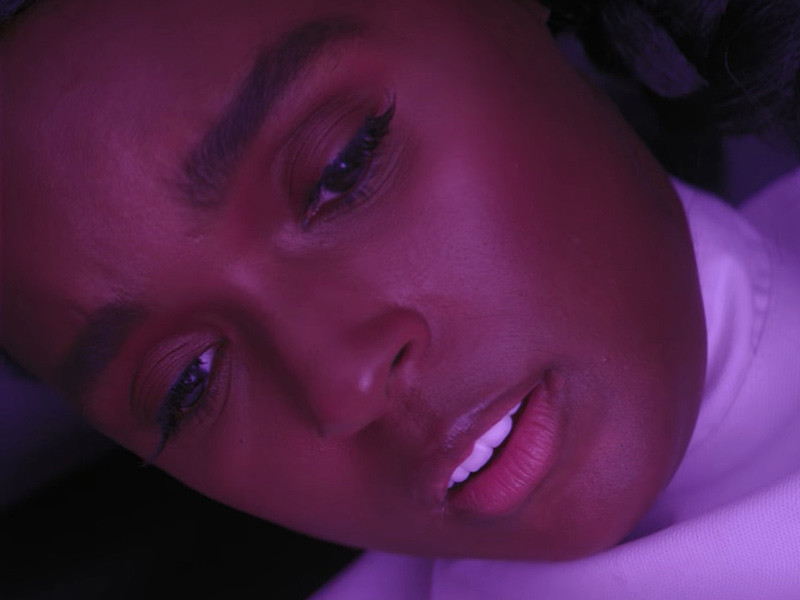 More than four years removed from 2013’s The Electric Lady, singer/actress Janelle Monáe has announced a brand new LP titled Dirty Computer, as well as a video that she has dubbed “an emotion picture.”

The announcement includes an accompanying short film. The teaser, which was shared today, also features Thor: Ragnarok actress Tessa Thompson, among others. The clip is set to be shown in selected theaters before screenings of Marvel’s Black Panther, which officially opens Friday (February 16).

Monáe isn’t in the superhero movie, but attended the Hollywood premiere in January.

The cinematic accompaniment is especially exciting as Monáe has been building an impressive filmography, appearing in the award-winning film Moonlight in 2016, and later that year Hidden Figures — which won a Screen Actors Guild Award for Best Cast in a Motion Picture.

There is no additional information about the album, and no release date has been set.