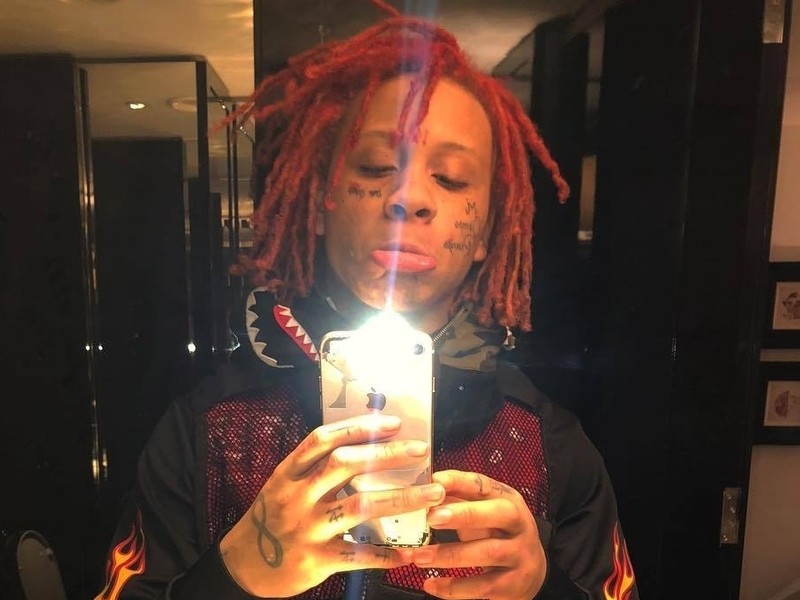 Trippie Redd has leveled up his business as he moves forward in the music industry. Quality Control co-founder Kevin “Coach K” Lee announced he signed the buzzworthy artist to a management deal.

Although Redd officially has Coach K and Solid Foundation Management behind him now, the burgeoning artist won’t be joining the Quality Control roster. Last year, Redd signed a record deal with Elliot Grainge’s Strainge Entertainment, which is part of the Capitol Music Group.

Redd’s latest project, 2017’s A Love Letter To You 2, was his highest-profile release to date. The Ohio native made a name for himself due to his eclectic style and affiliation with the controversial XXXTENTACION.

The up-and-comer has attracted the attention of some of Hip Hop’s biggest names too. Both Lil Wayne and Drake are reportedly collaborating with Redd on music.