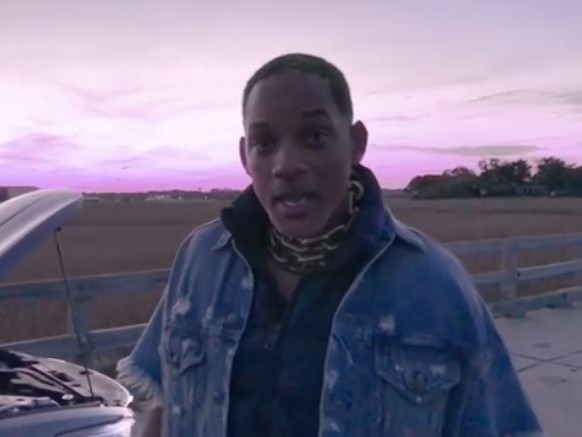 It’s a celebration for rapper Jaden Smith, with the musician marking more than 100 million streams of his debut album, SYRE, on Spotify.

The accomplishment comes a few months after SYRE‘s November 17 release.

Partaking in the milestone moment was Jaden’s father, Will Smith, who opted to celebrate his son’s feat by recreating Jaden’s “Icon” music video, which served as a single from the album.

In the homage, which was uploaded to Will’s Instagram profile, he seamlessly mimics Jaden’s visual through his wardrobe and mannerisms. (Check it out in the post at the top of the article).

After coming across the video, Jaden revealed that he found the gesture from his father both hilarious and heartfelt.

“Dad this is the funniest thing I’ve ever seen in my life you’re the best father anyone could ask for thank you for allowing me to express myself even when I take it to far sometimes I love you more than you will ever know because you taught me how to love,” Jaden Smith wrote in a comment added to his father’s Instagram post. “Also thank you for having the best Instagram on planet earth.”