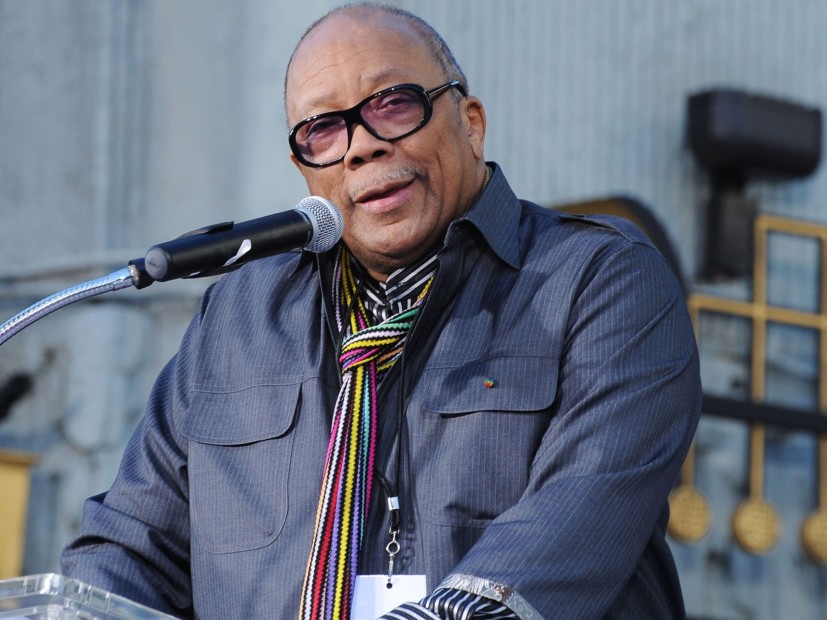 Quincy Jones’ history in the music business stretches back six decades. The veteran producer has earned 79 Grammy Award nominations over the course of his career and now, in a new interview with Vulture, the 85-year-old drops some bombshells about working behind the scenes with some of music’s most iconic artists, including Michael Jackson.

Jones, who was the mastermind behind The King of Pop’s multi-platinum albums Thriller, Off The Wall and Bad, reveals Jackson was not only “greedy” but also a thief. Last July, Jones won $9.4 million in a lawsuit against Jackson’s estate.

“I hate to get into this publicly, but Michael stole a lot of stuff,” Jones says. “He stole a lot of songs. [Donna Summer’s] “State of Independence” and “Billie Jean.” The notes don’t lie, man. He was as Machiavellian as they come.”

He adds, “[He was] Greedy, man. Greedy. ‘Don’t Stop ’Til You Get Enough’ — Greg Phillinganes wrote the C section. Michael should’ve given him 10 percent of the song. Wouldn’t do it.”

Jones also talks about Jackson’s health. The late pop legend said he had the skin condition vitiligo for years before his death in 2009, but Jones says that was “bullshit.” He claims Jackson started getting plastic surgery because of the abuse he experienced from his father Joe Jackson.

“I used to kill him about the plastic surgery, man,” Jones explains. “He’d always justify it and say it was because of some disease he had. Bullshit … He had a problem with his looks because his father told him he was ugly and abused him. What do you expect?”

This isn’t the first time Jones has spoken candidly about Jackson. In a 2016 episode of The Breakdown, former HipHopDX editor-in-chief Justin Hunte captured Jones explaining how Jackson secretly used to love seeing Prince get embarrassed and used such instances to stroke his ego.

Elsewhere in the Vulture interview, Jones claims to know who assassinated John F. Kennedy (Chicago mobster Sam Giancana), says The Beatles were the “worst musicians in the world,” calls Bill Cosby a “jive motherfucker” and reveals he doesn’t think Oprah has the “chops” to be president.