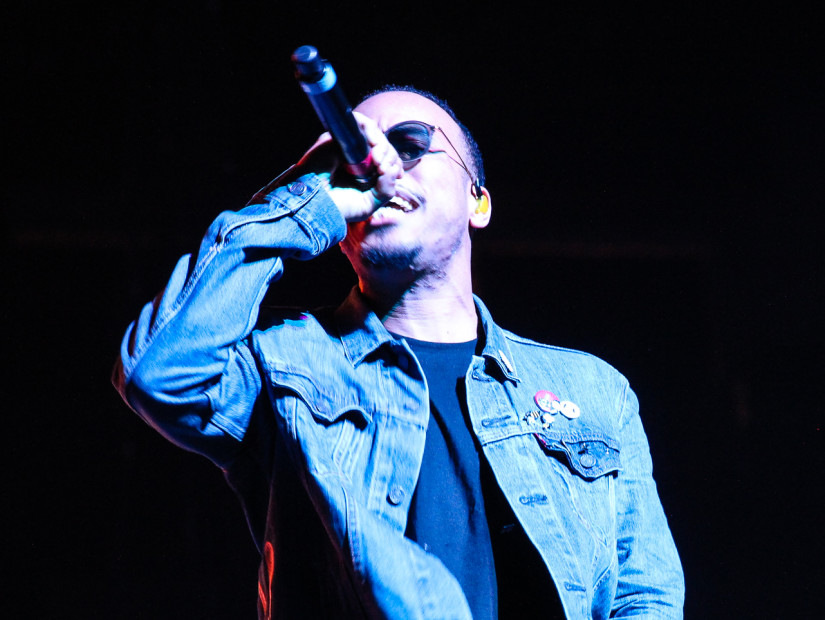 Anderson .Paak says fans can expect his third studio album — the follow-up to 2016’s widely-acclaimed Malibu — to be released sometime this year.

“[Dr. Dre] had a heavy role in this new album that’s almost done as well,” he said. “Just going through the mixing phase. I won’t say any dates but you can definitely expect it this year, sometime … It’s dope to be around like legends like that and you can feel the mutual respect. That’s what I always did it for, I wasn’t really thinking about money or fame, I just wanted the respect from the people I look up to musically. It’s amazing.”

.Paak heavily contributed to Dr. Dre’s 2015 album, Compton: A Soundtrack by Dr. Dre, featured on six of the LP’s 16 tracks. He signed to Dre’s Aftermath Entertainment in January of 2016.

.Paak — who appears on the album’s “Bloody Waters” song alongside Ab-Soul and James Blake — reveals he recorded his part remotely in South Africa.

“We were in South Africa, we had literally just got off the plane and I got a text from Kendrick, he was like ‘I hear you on the song I don’t hear nobody else on it,’” he said. “I just go to South Africa, ‘I’ll try my best to get it done’. So we just booked a studio that night and I recorded it and sent it back – he loved it. Couple weeks later it was on the soundtrack.”